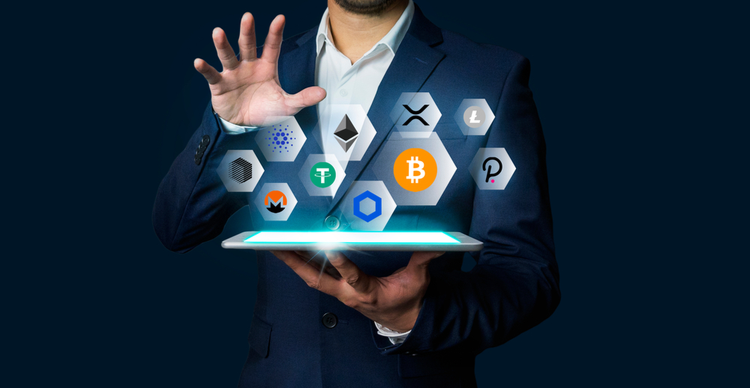 Kraken will continue to be at the leading edge of crypto, the CEO said

United States-based cryptocurrency exchange and banking services provider Kraken CEO Jesse Powell stated that the company is looking to expand its crypto operations and diversify into fiat-based financial services to keep up with rising mainstream competition from organisations like Robinhood and PayPal.

In an interview on CNBC’s TechCheck segment, Powell stated that Kraken is looking to go deeper into crypto with parachain auctions, NFT projects, and a wide range of crypto staking options. This has equipped the company to handle the influx of conventional financial institutions in the crypto market, the CEO added.

“We are experts in the cryptocurrency business. We have been here for ten years now and will continue to be at the leading edge of crypto,” Powell said.

Powell further revealed that Kraken is also considering increasing its presence in the traditional financial system by offering stock trading, banking, and even loan-based services via its banking license in Wyoming. The company became the first cryptocurrency exchange to receive a state banking license in September 2020.

Kraken offers more than seventy tokens and seven fiat currencies with over 7 million users and a list of investors, including the Tribe Capital, Hummingbird Ventures, and Blockchain Capitals.

When asked about the regulatory grey area and how it affects the listing of tokens on the Kraken platform, Powell pointed out that waiting for regulatory clarity in the crypto sphere was impractical.

He asserted that every token listed on Kraken has undergone a rigorous review and robust legal enquiry process and clarified that the company does not believe it will have reason to delist any tokens from the platform.

The executive also addressed the lack of FDIC-backing for Kraken by explaining that the Federal Deposit Insurance Corporation (FDIC) only protects consumers from certain kinds of banking failures and pointed out that full insurances were not feasible in the crypto space.

“Most people in cryptocurrency today don’t think the government is doing a great job of protecting them from the traditional financial services industry,” the executive stated, adding that people prefer cryptocurrency for its utility and the control they can have on their assets.