US Senator backs Bitcoin to survive the test of time, slams other coins

US Senator backs Bitcoin to survive the test of time, slams other coins 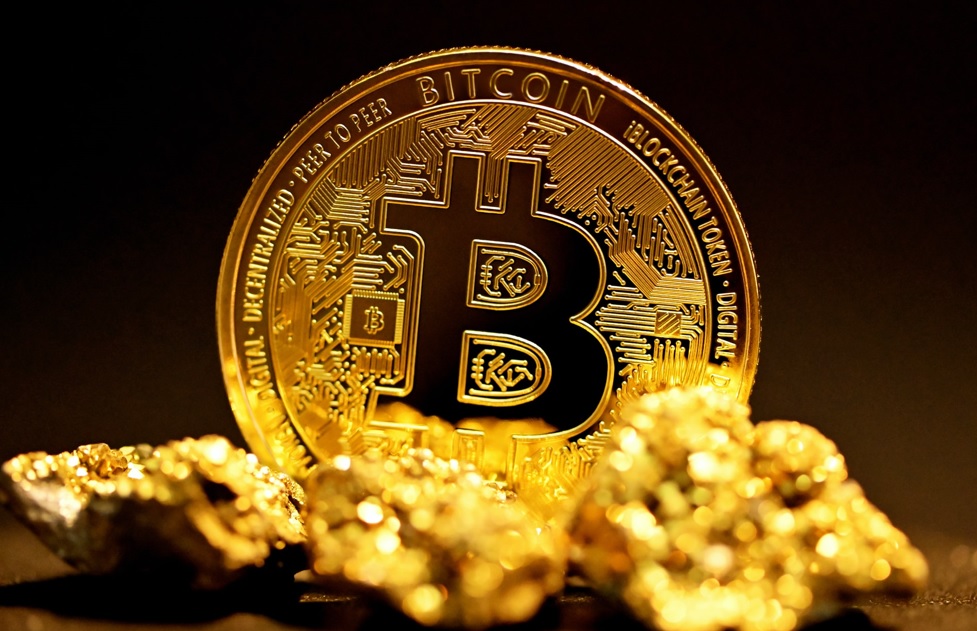 Junior United States Senator from Wyoming US Cynthia Lummis played down other cryptocurrencies, grouping them as securities in a recent interview

In a Tuesday interview on CNBC’s Squawk Box, US senator and vocal Bitcoin bull Cynthia Lummis continued showing her support for the flagship cryptocurrency. The Wyoming representative explained that Bitcoin qualified as a decentralised commodity, adding that it would not lose its relevance. Lummis, who co-leads the financial innovation caucus, further revealed that she didn’t believe many other crypto coins would retain their position in the market.

She classified the rest of the crypto tokens as securities that are not as fully decentralised. Lummis argued that some of the other crypto assets had a provision for pre-mined profits taken up by the centralised groups behind them. The Senator also described Bitcoin as digital gold and the standard cryptocurrency.

“Bitcoin is the standard. Everything else has to be monitored differently because they are created differently.”

US regulators are currently exploring the best way to regulate the stable coin space. Asked if she thought it was good legislation to regulate only the big banks and allow them to deal in stable coins, Lummis noted that such a move would curtail innovation.

She explained it would be better to allow community banks to participate as it would help breed and advance innovations in the space. She concluded that what is important is to ensure involved institutions have adequate reserves to back stable coins they issue.

Her remarks on Bitcoin and other tokens do not come as a surprise, considering that she is one of the renowned political advocates of the asset. In August, the Senator acquired Bitcoin worth between $50,000 and $100,000, albeit the disclosure of the purchase was outside the 45-day reporting period specified by The Stop Trading on Congressional Knowledge Act.

During her speech on the Senate floor in October, the outspoken Bitcoin proponent praised Bitcoin as an independent investment asset that could come in handy if the government runs out of money.

“Time and again, presidents of both parties have run up the debt irresponsibly, with no plan to address it. So thank God for Bitcoin,” she said in response to US President Joe Biden signing on increasing the roof of the US debt to $28.9 trillion.

Outside the digital assets space, the US senator has previously emphasized the need to manage the government’s spending and borrowing. In her opinion, the inflation currently being experienced in the country is not fleeting; instead will continue for a while.