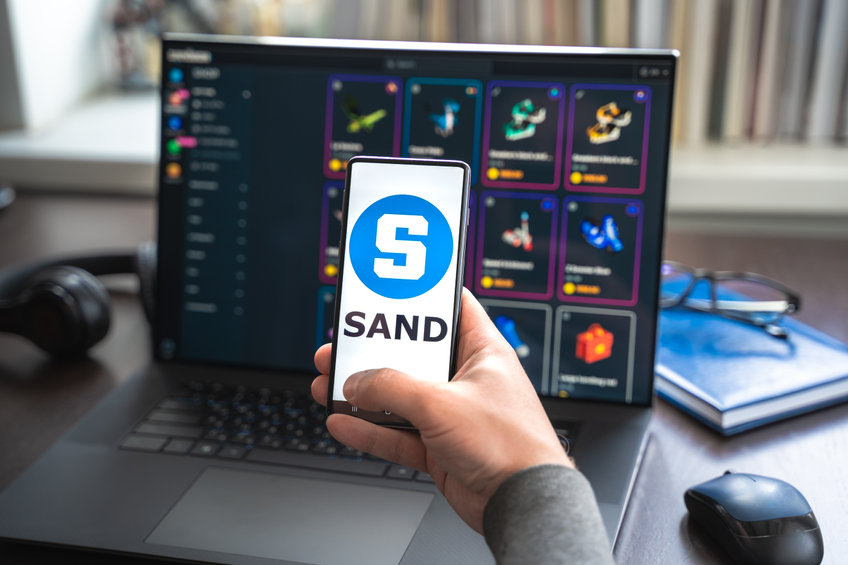 The popularity of NFT gaming platforms like Sandbox has seen an exponential rise especially in 2021.

At the time of writing, the SAND token was trading at $2.87 after registering a 68% rise in the last 24 hours.

Securing the $93 million funds was a major boost for the Sandbox ecosystem as well as for the community since it proved investors have faith in the project.

According to Sandbox’s chief operating offer, Sebastien Borget, the recent funding will go a long way in fuelling the growth of Sandbox’s creator’s economy and help the platform expand to other sectors like fashion, virtual concerts, and architecture.

“We are creating this open metaverse. We are positioning the Sandbox against those giant tech companies who are claiming the metaverse to be theirs, offering an alternative where users are first.”

The SAND token has been on a mega rally since Facebook’s Meta announcement last week.

Although it is not the only met averse-linked cryptocurrency to register huge price movements due to the Meta announcement by Facebook, SAND seems to be the coin that has registered the largest hike.

The bullish trend was accelerated on Monday after Sandbox announced that it had completed a $93 million fundraising where the coin skyrocketed to an all-time high (ATH) of $3.25.

Although the price of the SAND token has retraced slightly to trade at around $2.8, the price is not expected to slide any further but rather continue with its bullish trend that started on October 27.

Besides, the funding and Facebook’s Meta announcement, Sandbox has also announced major partnerships in the last few weeks. For example, Sandbox partnered with popular rapper Snoop Dog, who said that he will create a replica of his work in Sandbox’s metaverse.