Australia Senator says local crypto firms are on board with regulations

Australia Senator says local crypto firms are on board with regulations 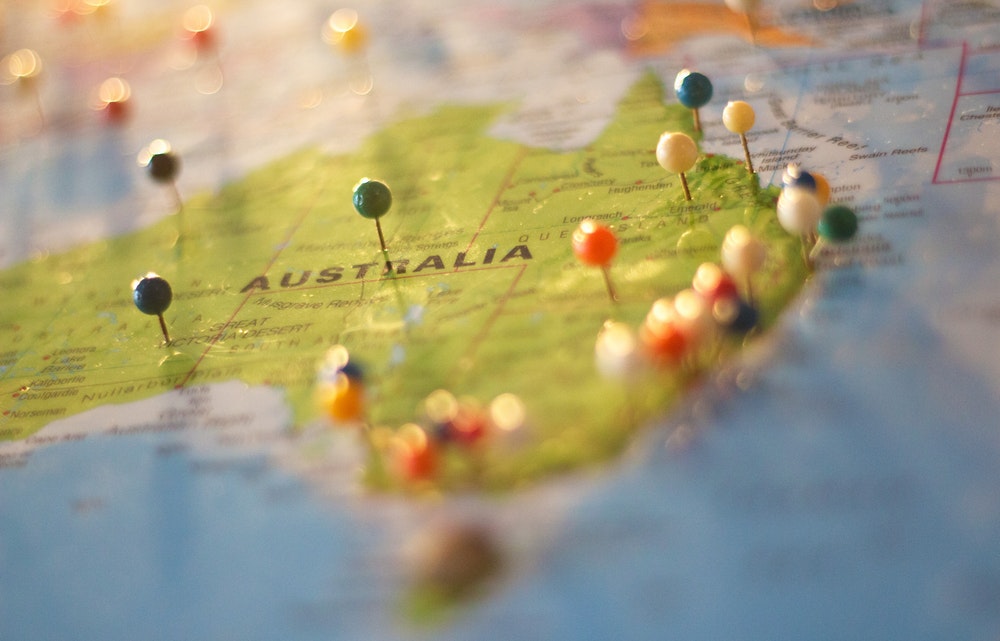 New South Wales senator and Chair of Select Committee on Australia as a Tech and Financial Centre earlier today remarked that the local digital assets market is ready to take up regulations. Though Australia is performing relatively better than many countries in the digital assets arena, it still lags behind trailblazers like the US and Singapore. In an address to Finder, the Liberal Senator explained that leaders in the local crypto scene were looking forward to adopting beneficial policies.

Bragg added that embracing the appropriate crypto regulations would help make the industry mainstream. He admitted that it was astounding to see many of the players involved in the digital assets space show readiness to take up regulations.

“To my surprise, I’ve never seen an industry so keen for regulation. Almost everyone I’ve spoken to in this industry understood that regulation would bring credibility and validity to this sector.”

The Senator pointed out that new regulations related to cryptocurrencies will be adopted in the local crypto scene by the end of next year. This is not the first time that Bragg has talked about regulations around digital assets. At the end of last month, his Senate Select Committee on Australia released a report dubbed ‘Bragg Report,’ whose objective was to identify and explore the potential of the digital asset industry.

The report proposed a total of 12 recommendations obtained from over 100 submittals. Bragg believes that the recommendations, which include the proper definition of anti-money laundering and counter-terrorism financing regulations to avoid hindering innovation in the sector, cumulatively make up the framework for the Aussie crypto space. The report also touched on the murky crypto regulations in the country, noting that the lack of clarity created uncertainty among the players in the crypto scenes, such as consumers and investors.

In a separate note published before the report was released, Bragg explained that crypto regulations needed to be based on three pillars – consumer protection, investor promotion, and market competition. On the same note, the Senator revealed that Australia could grow into a financial hub for digital assets, but the country needed to act on the matter quickly. He also emphasized the need to turn into energy-efficient and emission-less solutions in a bid to make Australia a crypto hub.

“We want to capture the extraordinary potential of this sector. But if we are going to be a hub for crypto, we need to be a net-zero hub. Emissions from crypto mining must not be allowed to eat the grid, especially whilst we have residual fossil fuels providing Australian electricity […], we need to be looking at every single opportunity to reduce our emissions. We are not about to undo all the progress we’ve made thus far.”