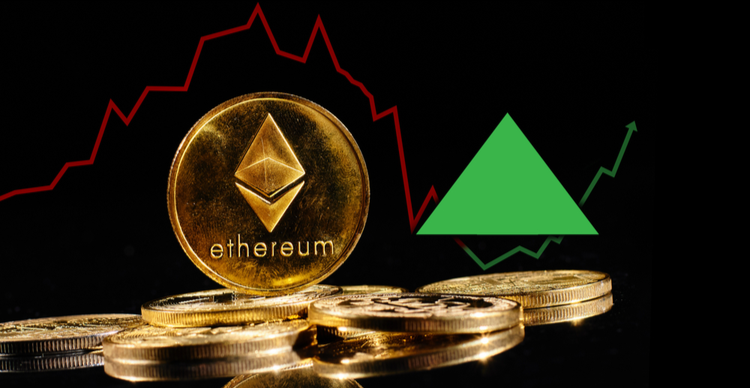 Ethereum is trading around $4,350 on major crypto exchanges, according to data from crypto platform CoinGecko. Over the past month, ETH/USD has

According to crypto analyst Lark Davis, Ether (ETH) is set to see further moves likely to push it towards the $10,000 mark. Why?

Because the digital asset is “massively undervalued,” and with ETH 2.0 inching closer to mainnet, another parabolic rally is likely to send ETH rocketing to five digits.

What could help ETH moon?

According to Davis, the fundamentals around Ethereum are huge.

In his podcast, the analyst points to developments in the non-fungible token (NFT) space, ETH ETFs, and institutional demand as the three likely key drivers of Ether prices going forward.

Here’s what he forecasts.

Reddit, with over 430 million active users already launched Ethereum-based community tokens and is looking to release its NFTs- most probably on the Ethereum network.

“This is insane… to see one of the world’s biggest social media platforms integrating Ethereum based NFT technology…it’s a lot of people getting exposed to Ethereum,” Davis added.

Apart from Reddit, other social media giants whose NFT “roads lead to Ethereum” are Twitter Inc. with over 330 million users, TikTok and Facebook- the latter two with billions of active users across the globe.

SEC’s approval of Bitcoin-based ETFs for the US market has been big news over the past few weeks, with the market rallying in the wake of two of the funds making a debut in October. While the regulator is yet to move in the same direction for Ethereum, Davis believes it’s just a matter of time before an ETH exchange-traded fund hits the market.

An Ethereum ETF “coming to the US equity market” will be big for the cryptocurrency and an eventual move for a spot ETF would pique investor interest in a massive way.

Ethereum is only second to Bitcoin when it comes to the amount of capital invested, with interest in altcoin increasing as institutions seek to diversify their portfolios.

“Big hedge funds, or big asset managers like fidelity are taking more and more of an interest in Ethereum,” the analyst points out in the podcast.

The cryptocurrency, the second-largest by market cap behind Bitcoin (BTC), is marginally in the green on the day and just 2.9% up over the past seven days.

Despite the current struggle above $4.3k, ETH looks bullish amid a confluence of positive factors and is only 2.5% away from its recent all-time high of $4,467 reached on 29 October.