Where to buy Squid Game token: the hit TV-show inspired coin that is skyrocketing

Where to buy Squid Game token: the hit TV-show inspired coin that is skyrocketing 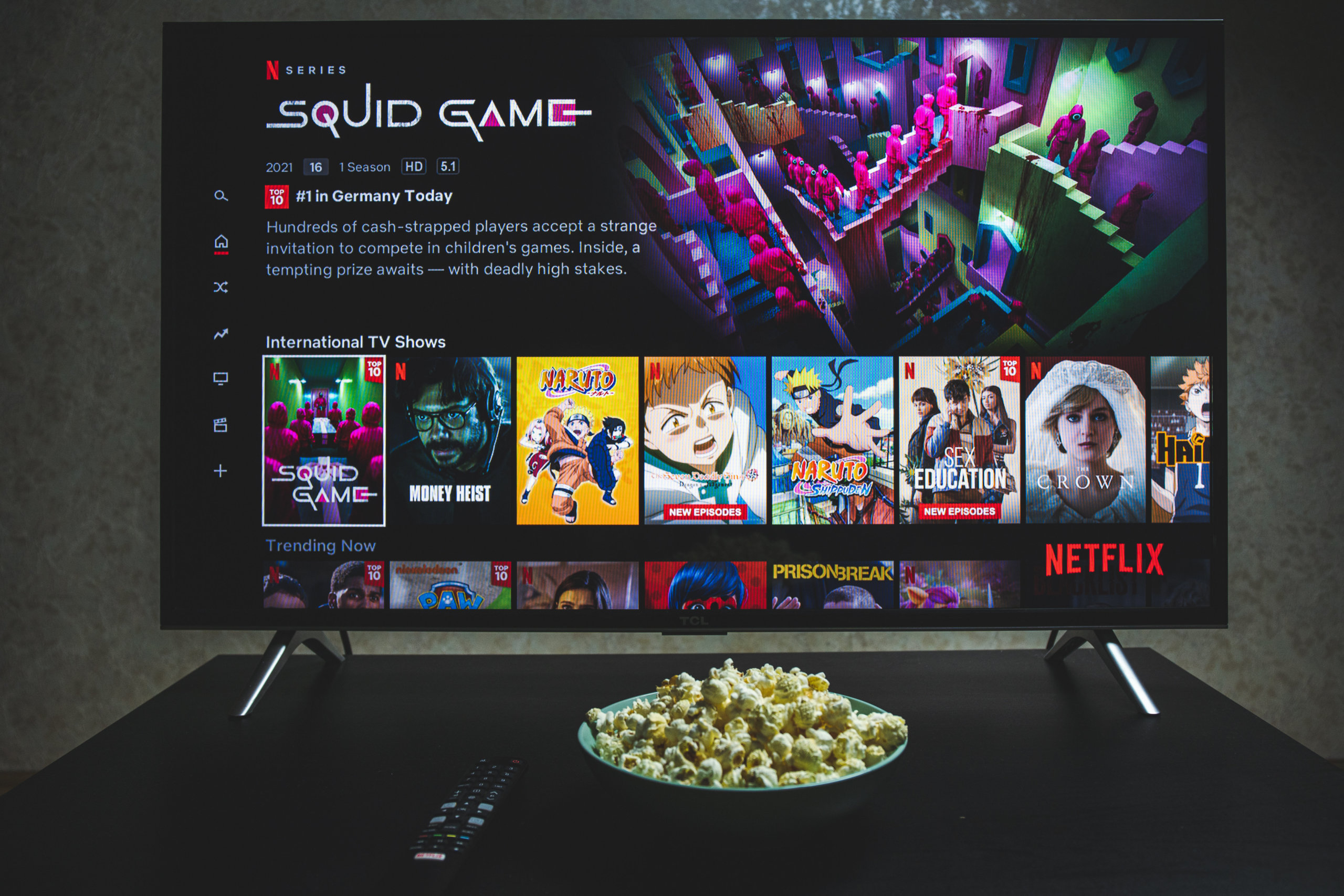 Squid Game token is up nearly 400% in the past 24 hours and has soared from around $0.01 to more than $10 in just over a week. The coin makes reference to the hit Netflix show and has generated a lot of interest among retail investors.

Squid Game token is the latest cryptocurrency dominating media headlines. As the name implies, the coin is based on the popular Netflix series of the same name.

Squid Game token is up 380% over the past 24 hours alone and has seen exponential growth since it was launched just more than one week ago.

The coin was launched on October 20 and sold out in one second. Since then, the coin has soared from around $0.012 to its current price north of $10.

If you want to learn how and where to buy Squid Game token now, this guide is meant for you.

As SQUID is such a new asset, it’s yet to be listed on major exchanges. You can still purchase SQUID using a DEX (decentralised exchange) though, which just means there are a few extra steps. To buy SQUID right now, follow these steps:

1. Buy BNB on a regulated exchange or broker, like Binance ›

We suggest Binance because it’s one of the world’s leading multi-asset trading platforms, an exchange and wallet all-in-one with some of the lowest fees in the industry. It’s also beginner-friendly, and has more payment methods available to users than any other available service.

2. Send your BNB to a compatible wallet like Trust Wallet or MetaMask

3. Connect your wallet to the SushiSwap DEX

Head to SushiSwap, and ‘connect’ your wallet to it.

4. You can now swap your BNB for SQUID

Now that you’re connected, you’ll be able to swap for 100s of coins including SQUID.

What is Squid Game token?

The Netflix series Squid Game tells the story of a group of debt-ridden people who compete in children’s games to win a large pool of money with the losers sentenced to death. Squid Game token coin pays homage to the series’ six rounds of games, but in a safe online way.

The Squid Game token was created as the exclusive coin for the Squid Game project which is the crypto play-to-earn platform. The online tournament will take place in November and gives holders the chance to earn more tokens.

If you want to buy Squid Game token now, you should have an extremely high level of risk tolerance.

Investors and traders should be aware that CoinMarketCap flagged Squid Game token with the following warning: “We have received multiple reports that users are not able to sell this token in Pancakeswap. Please do your own due diligence and exercise caution while trading!”