Monthly Report: US regulatory bodies are hot on the heels of digital assets

Monthly Report: US regulatory bodies are hot on the heels of digital assets 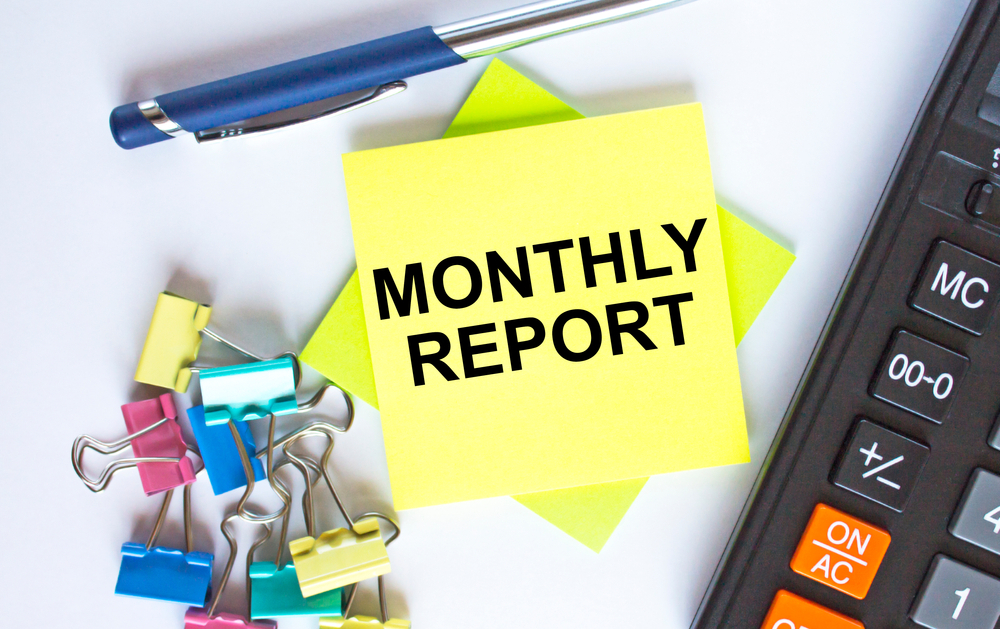 October has been an eventful month for most of the top cryptocurrencies.

Except for Cardano, the top 10 digital assets by market capital surged with a couple printing new all-time highs. The crypto scene has equally been active outside the markets, and here are some of the headlines you might have missed:

Over the last few months, regulators from the Office of the Comptroller of the Currency (OCC), the Federal Reserve, and the Federal Deposit Insurance Corporation (FDIC) have been exploring ways to allow banks to hold cryptocurrencies on their bank sheets.

FDIC Chairperson Jelena McWilliams said at the Money 20/20 conference held in Las Vegas that her agency is planning to issue a series of policy statements over the coming months. McWilliams stated that the policies would explicate to the public how the current rules and regulations affect crypto assets, which activities banks can engage in, and the regulatory requirements for banks to be allowed to engage.

The FDIC chair also reviewed stablecoins, which she acknowledged would play an essential role in making transactions faster and cheaper. However, she warned that these backed digital assets required diligent government oversight so that their full benefits are enjoyed. She held this point of view as she felt that if any one stable coin is adopted as a major payment tool, it could impact credit creation and affect financial stability. McWilliams’ remarks follow a Bloomberg report on Monday citing anonymous sources who claimed the SEC had been given the regulatory reigns over stablecoins.

Crypto trading firm Voyager Digital announced via a press release yesterday that it had received a $75 million investment from Alameda Research. Alameda, currently a growing market maker, is expected to help Voyager extend the reach of its rewards programs via its market-neutral algorithms.

Voyager Digital’s CEO Steve Ehrlich commented on the partnership which he explained as one to offer ‘synergistic opportunities’ in the developing space of cryptocurrencies. Ehrlich went further to detail that he sees these opportunities as tied to NFTs & crypto products, as well as provision of ‘thought leadership’ as Voyager Digital interacts with the regulators.

This week on Wednesday, Voyager Digital also announced that it had reached a deal with Mark Cuban’s Dallas Mavericks to become the official crypto brokerage partner for the NBA league team. The Mavs and Voyager will target newer audiences and use awareness to enhance crypto adoption worldwide.

The controversy around El Salvador’s decision to take up cryptocurrency Bitcoin as a legal tender has not stopped President Nayib Bukele and his government from advancing their crypto cause. Via his Twitter account, the President announced on Wednesday that the country had bought 420 new Bitcoins from the market dip.

He added that Bitcoin’s rise in price had benefited the Central American country. El Salvador has a Bitcoin trust that uses both BTC and the American Dollar. President Bukele explained that through revaluation of value between BTC and the dollar, they were able to withdraw a profit, leaving the trust just as it was.

With this latest purchase, El Salvador now has approximately 1120 Bitcoins valued at about $66 million. Its first batch of coins (400 BTC) was announced just a day before the September 7 official launch, with the government saying it planned to continue purchasing the asset using government funding.  The country added a further 150 coins to its portfolio after Bitcoin dipped from $51,000 to $43,000 on the day of launch.

Decentralised finance is increasingly becoming a point of focus for regulators. On Thursday, the Financial Action Task Force, FAT, announced that it is now subjecting DeFi apps to FATF standards, intending to have them regulated as VASPs despite not being VASPs by definition.

The update alters the 2019 guidance to a risk-based approach for virtual assets and virtual asset providers. The regulator said that the guidance explores issues that were singled out from a 12-month review, with a touch of public consultation done between March and April 2021. The updates have been adapted to include DeFi applications even though they are not considered VASPs.

Further, the FATF explained that DeFi operators or creators could easily fall under the regulator’s purview if they actively provide or facilitate a VASP service.  The anti-money laundering watchdog explained that it did not see NFTs as virtual assets, but if operated in such a way that meets FATF standards, they would be treated as virtual assets. NFTs that stand for other assets already under the FATF standards would be regulated as the financial asset they represent.

CoinList raises $100 million in the latest round

CoinList, a platform that links early cryptocurrency adopters to protocols, announced on Tuesday that it had raised $100 million to reach a new $1.5 billion valuation. The round was led by Agman Partners and Accomplice, with other participants including Fenbushi Capital, Continue Capital, Alphemy Capital, and Metaplanet.

CoinList’s last funding round was in 2019, led by Polychain, in which the token sale platform received $90 million. The funding from this round further highlights the growth of the primary token sales market. CEO of CoinList Graham Jenkin has acknowledged the progress explaining that the market has seen many new businesses (more so in staking and lending) that are growing quite fast despite still being immature.

Also on Tuesday, bug bounty platform ImmuneFi revealed that it had raised $5.5 million from private investors and a group of institutional investors, including Bitscale Capital, Framework Ventures, Electric Capital, and Blueprint Capital. Further, Alchemy announced yesterday that it had closed a Series C funding round worth $250 million at a $3.5 billion valuation, with the round led by venture capital firm Andreessen Horowitz, a16z.