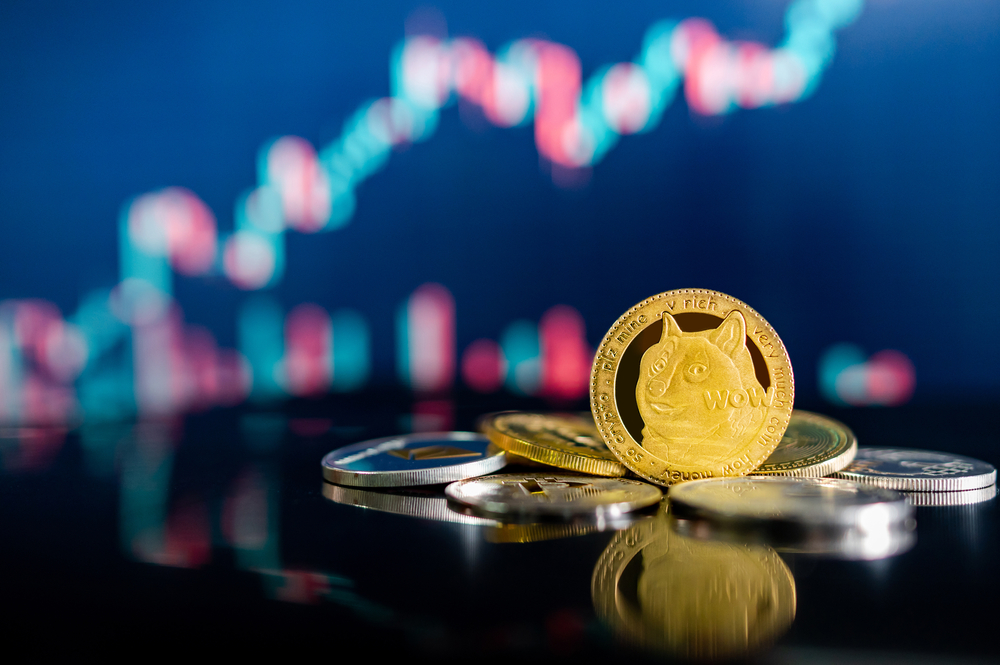 The cryptocurrency space is undergoing a correction at the moment, but Shiba Inu has been performing excellently.

The cryptocurrency market has been underperforming over the past few days, with numerous coins losing more than 5% of their values during that period. Bitcoin dropped below its $60k psychological level after reaching an all-time high above $67k last week. However, it is now trading at $59k per coin.

Ether, Solana, XRP and Polkadot are some of the other leading cryptocurrencies also recording losses at the moment. However, one cryptocurrency that has defied the market’s direction is Shiba Inu. The meme coin has performed excellently in recent days, leading it to overtake Dogecoin in the market.

Shiba Inu has been up by more than 140% over the past week, causing its price to surge to the $0.00007014 mark. As a result, Shiba Inu’s market cap now stands at $39 billion, surpassing Dogecoin in terms of market cap. At the time of writing. Shiba Inu is the ninth-largest cryptocurrency by market cap, while Dogecoin occupies the tenth place.

The USDC stablecoin has been pushed out of the top ten by Shiba Inu’s entry, while LUNA occupies the 12th position in the market. Shiba Inu became one of the most popular cryptocurrencies earlier this year. It gained popularity via some viral videos on the Tik Tok social media platform.

The SHIB tokens were also donated to Ethereum creator Vitalik Buterin. However, he sold most of the tokens and donated the money to charity. Buterin talking about the token and selling his share helped boost the awareness around Shiba Inu.

The broader cryptocurrency is still underperforming, with the total crypto market cap now under $2.5 trillion. However, the short and medium-term outlooks for the market remain positive. Cryptocurrency market participants and analysts are confident that Bitcoin could rally towards the $100k level before the end of the year. This could see the total crypto market cap reach $4 trillion or more.