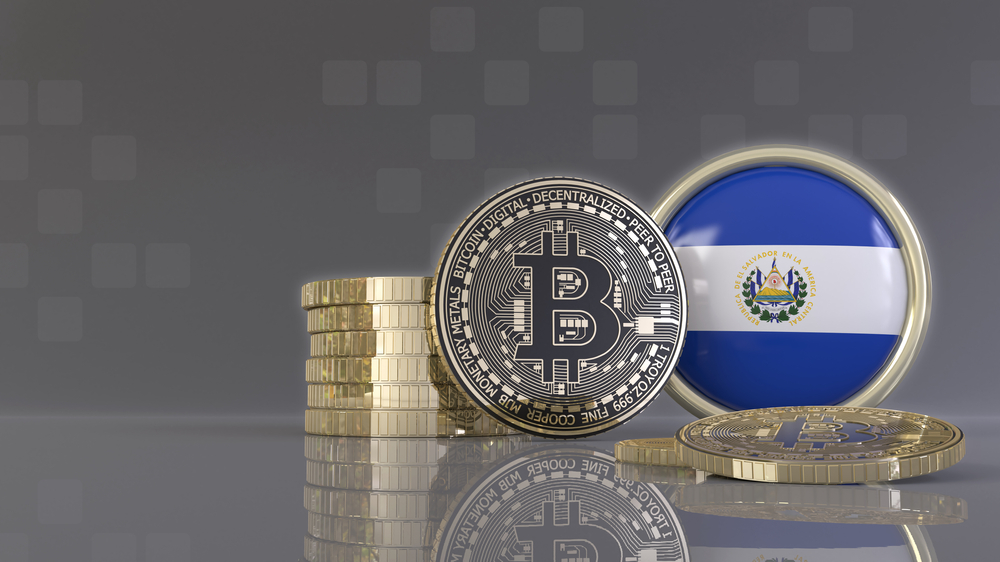 Bitcoin has dropped below the $60k level for the first time in over a week, with investors taking advantage of the price dip.

The Central American country holds bitcoins in its balance sheet. However, President Nayib Bukele hasn’t had enough, and he took full advantage of the recent dip in the leading cryptocurrency’s price.

President Nayib Bukele revealed that El Salvador had bought 420 bitcoins worth $25 million earlier this week. The coins were added to the country’s treasury as he encouraged more people to buy the dip.

The president added that they are already making a profit from the bitcoins they bought as the cryptocurrency’s price tops the $59k level after dropping below it a few days ago. Bitcoin is now trading above $60k again after going up by 2.7% over the past 24 hours.

El Salvador set the record as the first country in the world to make Bitcoin a legal tender. The bill, which was approved by the country’s legislature earlier this year, came into effect last month. Since then, the government has been putting everything in place to make it a smooth transition for the people, including the launch of the Chivo digital wallet.

The Bitcoin adoption in El Salvador has been growing since its launch a few weeks ago. However, the government has been offering incentives to promote the use of bitcoins in day-to-day activities. Furthermore, the government has also started mining Bitcoin in a bid to increase its revenue from the crypto space.

Bitcoin is now above the $60k level and could surge higher towards its all-time high at $67,200 over the coming days or weeks. If that happens, then El Salvador would make substantial profits from the bitcoins they added to their treasury earlier this week.