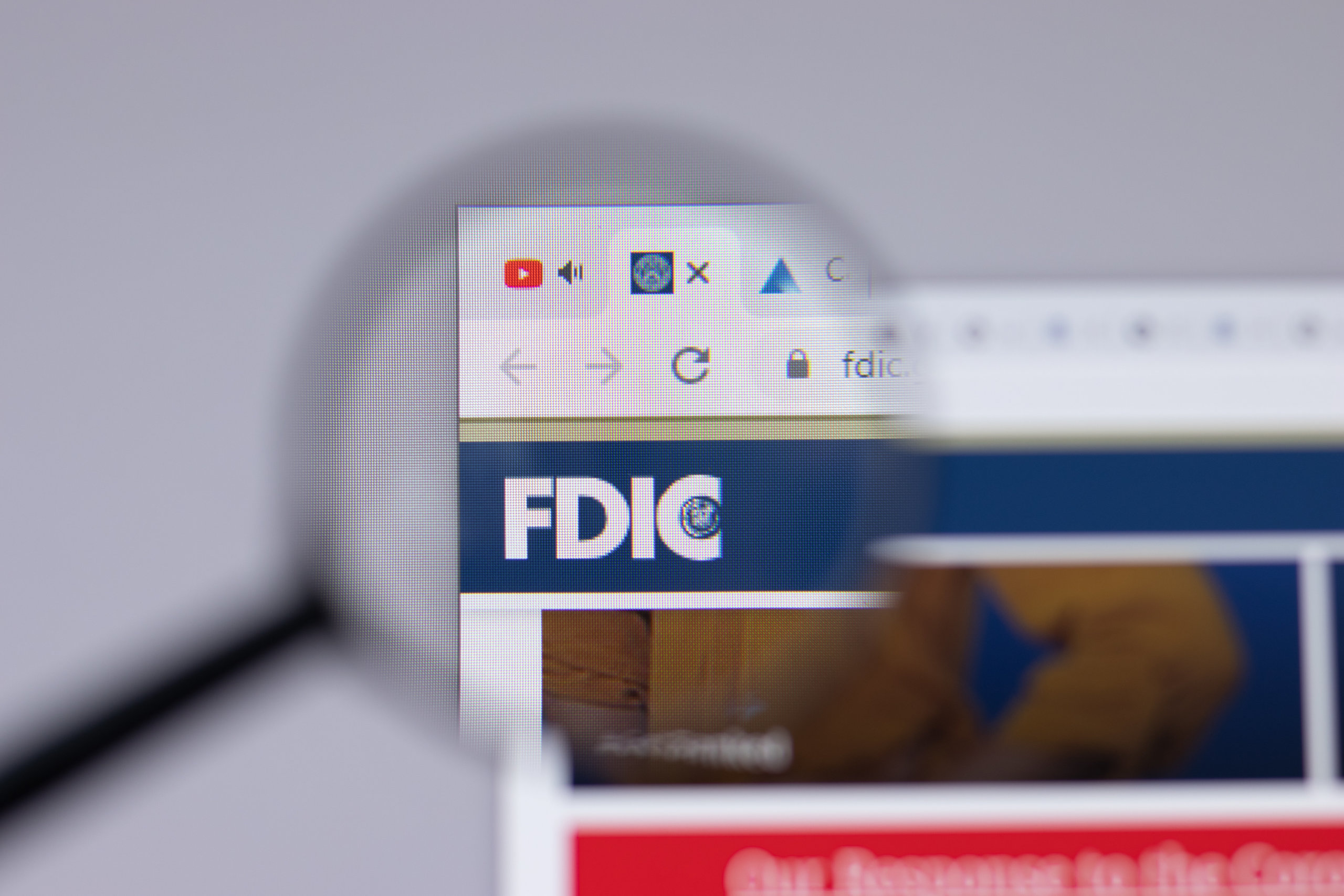 On Tuesday, the Chairperson of the US Federal Deposit Insurance Corporation, Jelena McWilliams, said that the agency is on the path of establishing clear guidelines for the interaction between crypto and banking activity in the US. Addressing attendees of the Money 20/20 conference held in Las Vegas, she explained that her regulatory role in crypto requires her to establish the necessary rules to help innovation thrive and establish the necessary checks to alleviate associated risks.

“If we fail to do this, we risk stifling innovation and forfeiting America’s leadership in developing world-changing technologies,” she said.

McWilliams further revealed that over the last few months, her agency, in collaboration with the Federal Reserve and the Office of the Comptroller of the Currency, has been working on policies to define how and under which circumstances banks can participate in cryptocurrency activity. Through this engagement, the FDIC chief said her agency intends to issue a series of policy statements to help the public understand how the existing rules and policies are to be implemented on crypto.

“My objective is to provide clear guidance to the public on how our existing rules and policies apply to crypto assets, what types of activities are permissible for banks to engage in, and what supervisory expectations we have for banks that do engage in such activities. We plan to issue a series of policy statements in the coming months.”

The FDIC chair also acknowledged the importance of stable coins and the role they could potentially play in providing faster and cheaper transactions. However, she warned that adopting one stable coin as a major form of payment in the country or globally would have significant repercussions on financial stability and credit creation as money would no longer be insured in banks. To this, she explained that proper government oversight ought to be implemented before the benefits of these assets are fully enjoyed, but with an assured 1:1 backing by very liquid assets.

“If issuers purport to have reserves available on demand to satisfy withdrawal requests, regulators should have authority to ensure the funds are there, specifically if such issuers are large enough that a stable coin ‘run’ could result in financial instability.”

McWilliams’ remarks follow a Bloomberg report, also released on Monday, indicating that the US treasury will later this week issue a report that would bring stable coins under the regulatory purview of the SEC. The Bloomberg story cited anonymous sources and explained that SEC chair Gary Gensler pushed for the coming changes. The US government intends to regulate the digital assets in the short term before lawmakers eventually establish regulations.