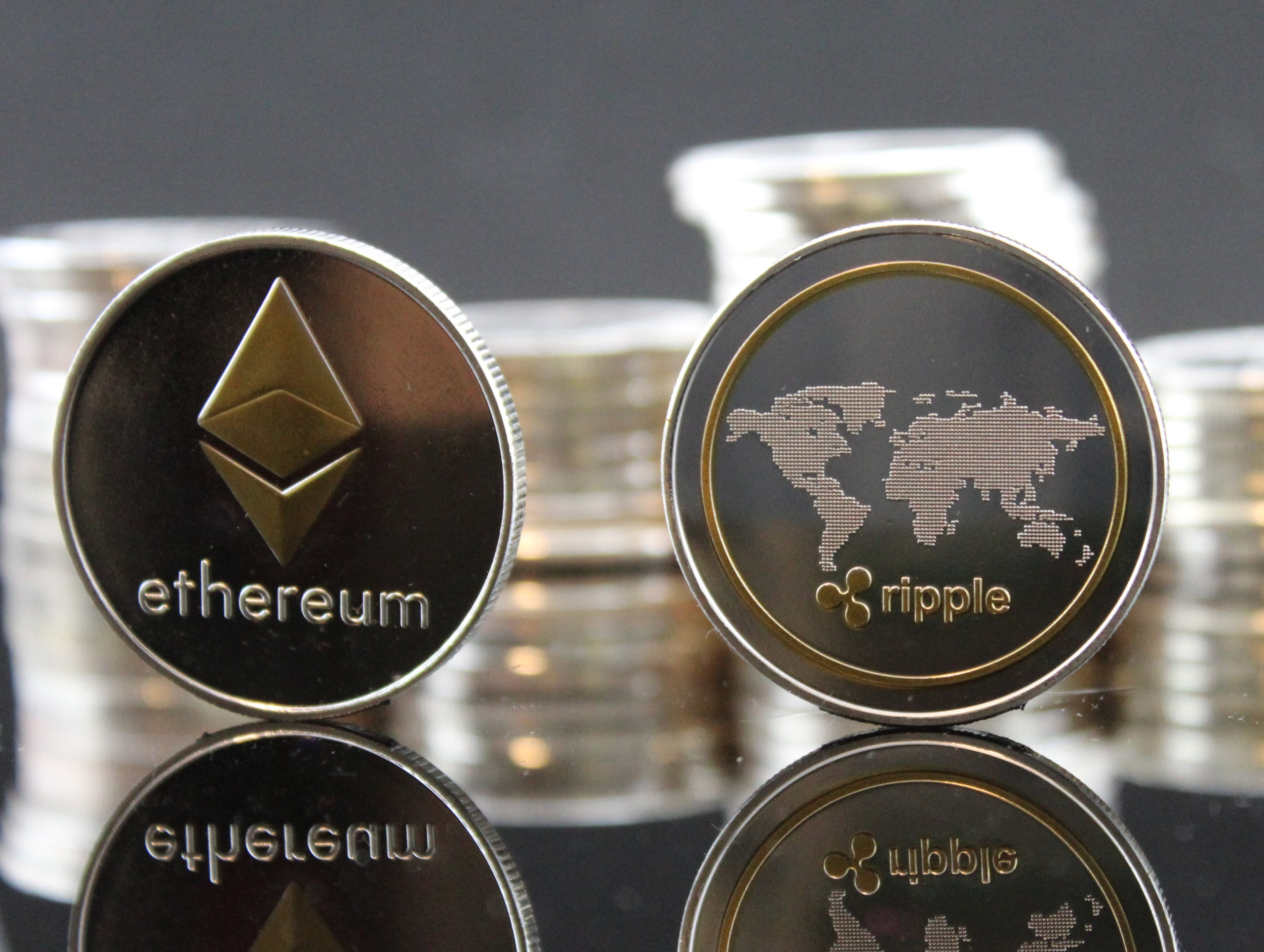 Ripple CEO Brad Garlinghouse has said that Ether (ETH) overtook the company’s XRP token by market capitalisation because of the US Securities and Exchanges Commission (SEC).

According to Garlinghouse, the US regulator’s approach towards ETH largely encouraged investors, giving it a free pass that enabled the smart contract platform’s native token to overtake XRP in the market.

“Within the last few years, XRP was the second most valuable digital asset. As it became clear the SEC had given a hall pass to ETH, ETH obviously has kind of exploded and that clarity has helped,” he said.

Ripple’s XRP currently occupies the seventh spot among the largest cryptocurrencies, with a market cap of $52 billion according to data from CoinGecko. Ethereum has held the second spot for the last four years after deposing XRP during the 2017 bull run.  The Ether (ETH) cryptocurrency currently has a market cap of over $490 billion after its price surged to set a new all-time high above $4,000.

In comments made on Thursday 21 October at the DC Fintech Week, the Ripple exec also claimed that the SEC’s approach was based on “outdated” laws. He also wondered why a former official at the agency had found it easier to say Ethereum was not a security, yet SEC Chair Gary Gensler cannot make the same pronouncement.

Garlinghouse’s comments come at a time Ripple is battling the US watchdog’s charge that XRP is a security illegally sold by Ripple Labs and the company’s top brass. The company has also faced class-action lawsuits before.

Despite these events, more XRP holders feel the SEC has unfairly targeted Ripple, a view Garlinghouse also holds. According to him, there almost 50,000 holders of the token “are trying to sue the SEC for ‘protecting them‘.”

The tussle has seen the court allow XRP holders to become amicus curiae or friends of the court. However, the same judge handling the Ripple vs. SEC case ruled that token holders cannot join the proceedings as defendants.