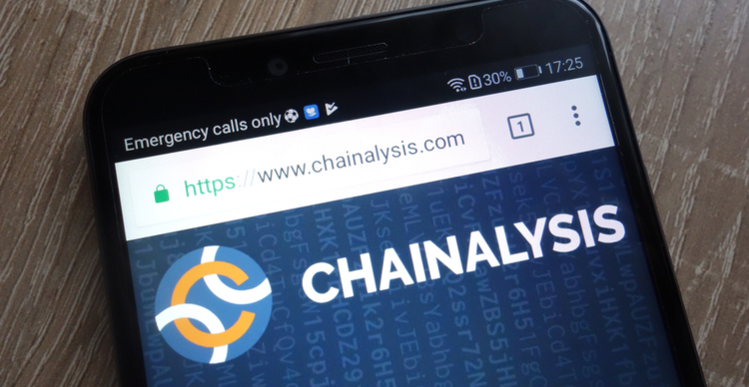 The past year has seen Bitcoin gain adoption from retail investors, financial institutions and corporate entities

Blockchain analytics firm Chainalysis has joined the list of companies that currently hold Bitcoin on their balance sheet. The company confirmed the purchase of Bitcoin via a blog post yesterday as it shores up its assets.

Chainalysis partnered with NYDIG, a leading Bitcoin technology and financial services firm, on this latest development. According to the blockchain analytics firm, NYDIG was key in enabling Chainalysis to buy and custody Bitcoin.

Nate Conrad, NYDIG’s Head of Asset Management, stated that “Our expanding partnership with Chainalysis is a mutually beneficial relationship. Chainalysis has long been building trust in the digital asset ecosystem, and this investment shows their belief that bitcoin is a sound investment for the future. We are happy that they trusted our platform to safeguard their assets.”

Chainalysis CEO Michael Gronager said this is the company’s first acquisition of cryptocurrency and it intends to add other digital assets to its balance sheet in the coming months and years. The CEO said the blockchain analytics firm wants to be more involved in the cryptocurrency space as the industry continues to grow.

Chainalysis has become one of the leading analytics firms in the cryptocurrency and blockchain space. The firm has raised more than $300 million over the past few months and is currently valued at $4.2 billion. Chainalysis said it intends to raise more funds to expand its services within the industry.

The firm’s move marks yet another company adding Bitcoin to its balance sheet. Over the past year, numerous companies, including Tesla and SpaceX, have added billions of dollars worth of Bitcoin to their balance sheets.

However, the biggest holder remains MicroStrategy. The company led by Michael Saylor has invested more than $3 billion in Bitcoin over the past year, and its coins are worth more than $5 billion at the moment.