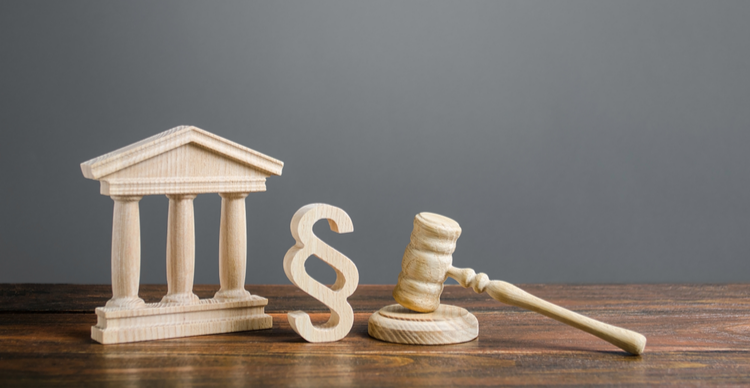 New regulation is only justified if it mitigates previously unaddressed risk factors, the letter stated

In a 17-page letter to the Working Group that includes regulators from the Department of Treasury and Federal Reserve, the high-profile lobby group argued that dollar-pegged stablecoins do not pose a systemic threat to the financial system. The letter also explained that all future regulatory action around stablecoins must be proportionate to their risk potential.

Explaining its stance on tech neutrality, the Chamber stated that stablecoins “should not be subject to a new regulatory regime simply because new technology is being deployed”. It added that any new regulatory treatment is only justified as long as it is aimed at mitigating unique risk factors that the current regulatory framework fails to address.

The Chamber further stated that recognising stablecoins as digital payment systems instead of investments and ensuring a flexible, principle-based regulatory environment is crucial for the blockchain industry in the United States to continue to maintain a competitive advantage over its counterparts.

The letter also concluded that the current regulatory framework for stablecoins on both a state and federal level is adequate and comprehensive. It pointed out that a regulatory regime that merges stablecoin regulation with that of securities law will lead to an overly rigid system that stifles innovation.

“To protect consumers and reduce costs, we encourage the streamlining of state-level regulatory frameworks for stablecoins and the issuance of special-purpose charters by federal banking regulators for stablecoin companies seeking to operate nationally,” the letter proposed.

The Chamber of Digital Commerce was launched in 2014 to promote the interests of the emerging industry behind blockchain, informational technology and traditional finance.