Nexo and Celsius ordered to cease operations in New York

Nexo and Celsius ordered to cease operations in New York 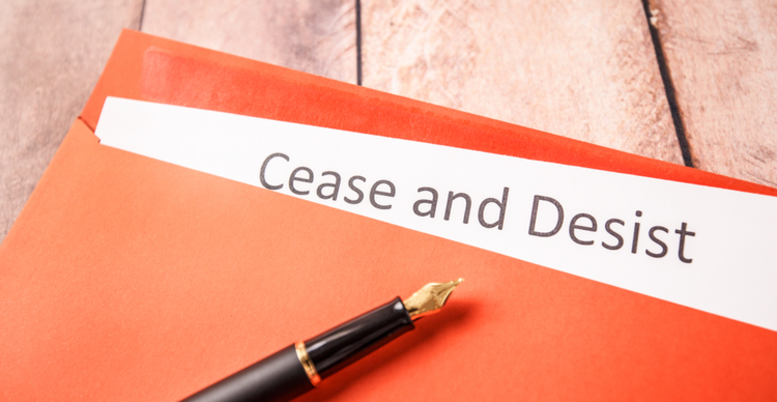 New York Attorney General Letitia James has issued a cease and desist to two cryptocurrency lending platforms. The platforms have been asked to stop operating in the state for failing to register as brokers with the state regulators.

In a press release yesterday, Attorney General James ordered Nexo and Celsius to cease their unregistered and unlawful activities in New York immediately. The AG also ordered three other cryptocurrency platforms to provide information regarding their activities and products immediately.

The AG said, “Cryptocurrency platforms must follow the law, just like everyone else, which is why we are now directing two crypto companies to shut down and forcing three more to answer questions immediately.”

According to the New York AG, Nexo’s cease and desist order comes after the firm failed to register as a broker-dealer in the state, a clear violation of the Martin Act. On the other hand, Celsius was given until 1 November to provide the authorities with information regarding its ownership structure, investment strategy and means of custody for cryptocurrency deposits.

However, the three other firms that the New York AG sent letters to remain unidentified. New York has been tough on cryptocurrency and financial service providers in general. BlockFi, one of the world’s leading cryptocurrency lending platforms, has been unavailable in the state since 2020.

This latest development increases the regulatory pressure Celsius faces in the United States. In recent weeks, the firm has received cease and desist orders in a few states, including Alabama, Texas, Kentucky and New Jersey.

The states have accused Celsius of offering cryptocurrency lending products without registering with the regulators. Despite its recent regulatory troubles, Celsius raised $400 million a week ago, bringing its total valuation to over $3 billion.

The company’s CEO Alex Mashinsky said he hopes the new funding will reassure financial regulators in the US of Celsius’ stability and its compliance with the law.