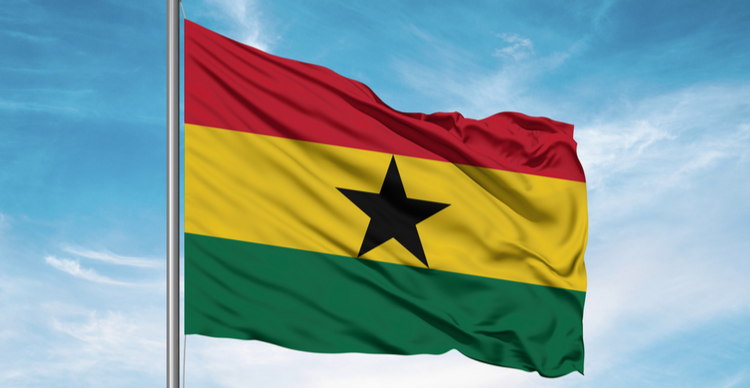 Ghana is looking to incorporate offline functionalities in its central bank digital currency (CBDC), the E-Cedi, in order to improve its accessibility to all sections of the society and promote financial inclusion in the country. Ghana’s E-Cedi, which is expected to pilot soon, marks a major milestone for the rising interest in CBDCs in the developing world.

A CBDC is the digital representation of a country’s fiat currency that improves transparency, enhances the government’s ability to implement monetary policy and enables faster and more convenient cross-border transactions.

China’s Digital Yuan is the first digital currency issued by the central bank of a major country and is expected to further the yuan’s aim of replacing the dollar as the global reserve currency.

Ghana announced the government’s intention to launch a CBDC in July this year and stated that the E-Cedi is in the advanced stages of development. Central bank officials further stated that the CBDC can be expected to pilot in September, though no further development on that front has been reported.

Kwame Oppong, head of fintech and innovation at the Bank of Ghana (BoG), stated that the E-Cedi is looking to support offline transactions via smart cards during the Ghana Economic Forum yesterday.

China is also attempting a similar smart card solution for offline transactions, though global financial service provider Visa explained earlier this year that such a system has room for double-spending or counterfeit transactions.

Oppong explained that the feature was crucial in enabling Ghanaians without access to reliable electricity or internet to integrate with the CBDC and participate effectively in the country’s economy.

“Financial inclusion is limited by the availability of connectivity and power,” the regulator stated.