Crypto lobby says stablecoins should not be subjected to new rules

Crypto lobby says stablecoins should not be subjected to new rules 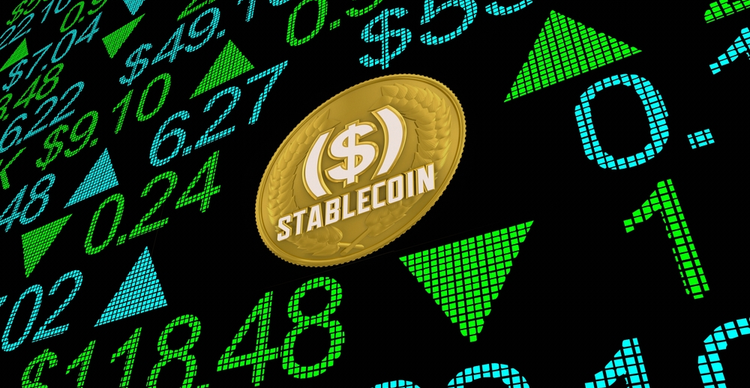 A US-based cryptocurrency lobby group has called on US regulators not to subject asset-backed stablecoins to new rules, Reuters reported on Monday.

The Chamber of Digital Commerce, a group consisting of Goldman Sachs, Citigroup Inc and Circle among other companies and providers, does not want to see stablecoins face new tougher rules such as those likely to be envisaged by the President’s Working Group on Financial Markets.

The chamber reportedly sent a letter to the president’s regulatory group, which includes the US Treasury and the Federal Reserve, urging that dollar-backed stablecoins are not a risk to the country’s financial system, and subjecting them to new rules would be the wrong regulatory approach to the burgeoning sector.

According to the lobby group, regulators should not treat stablecoins like USD Coin (USDC) as investment products. Instead of having “separate” regulations for the sector, the government should work towards aligning oversight with broader measures applied to other digital payment tools.

While the US regulatory group works towards actualising some of the recommendations made by Treasury Secretary Janet Yellen, the Chamber of Digital Commerce says the sector poses no systemic risks.

The chamber has also urged regulators to work closely with “well-regulated” US-based stablecoin issuers, with a view to promoting the technology. They also advocate for these companies to get access to the Federal Reserve payments infrastructure, according to the letter cited by Reuters.

With the growth in the stablecoin sector increasing over the last two years on the back of global financial strain, various governments have come up with proposals to guard against further proliferation. At the heart of these steps is the need to protect consumers against potential financial harm, mainly from risks associated with speculative trading.

Earlier this month, the G20 called on governments to increase oversight over stablecoins, with a new ‘global stablecoin’ having to undergo all legal and regulatory checks before approval.