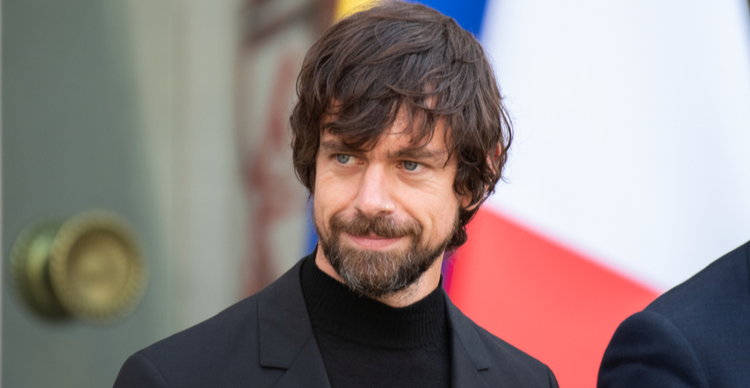 Digital payment platform Square is seeking to become one of the biggest players in the cryptocurrency mining industry. This comes as the CEO Jack Dorsey revealed the company’s plans to start manufacturing Bitcoin mining machines.

Jack Dorsey has long admitted his admiration for Bitcoin and stated that he doesn’t really care much about the other cryptocurrencies. As a result, he has been focusing on Bitcoin and building his cryptocurrency business with Bitcoin in mind.

In a Twitter thread over the weekend, Dorsey said he intends to build in the open, emphasising the need for greater decentralisation and accessibility of Bitcoin mining.

However, the trend has changed in recent months. Earlier this year, several provinces in China banned cryptocurrency mining activities, forcing mining pools and individual miners to North America and other parts of the world.

Last week, the People’s Bank of China (PBoC) banned cryptocurrency services and transactions in the country. This has seen some mining companies such as Bitmain announce their exit from the Asian country.

With the United States now accounting for the largest percentage of Bitcoin mining hashrate for the first time in years, it is understandable that companies such as Square want to take advantage of the regional dominance.

Jack Dorsey hasn’t hidden his admiration for Bitcoin. Over the past few years, he has maintained that he only holds bitcoins in his personal wallet. He also revealed earlier this year that Square would develop a decentralised business centered on Bitcoin.