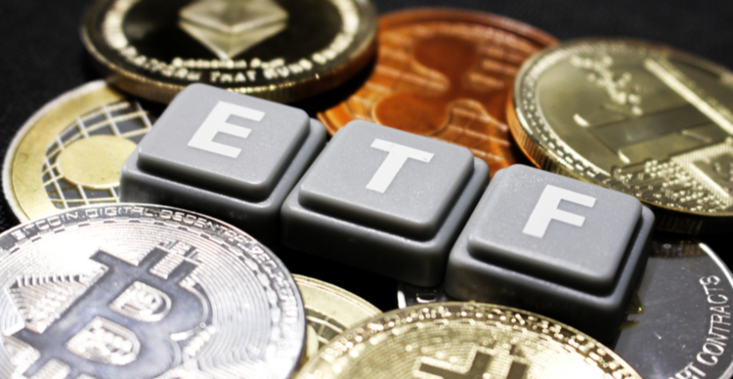 The United States Securities and Exchange Commission (SEC) has approved its first Bitcoin futures exchange-traded fund (ETF). The approval came over the weekend, and the ETF is set to start trading on the stock exchange today.

The cryptocurrency community has been clamouring for a cryptocurrency ETF in the United States after Canada and Brazil approved a few earlier this year. While the SEC has been reluctant to approve ETFs tracking the spot price of cryptocurrencies, it has finally approved a Bitcoin futures ETF.

The United States continues to play catch up to Canada. Over the past few months, the Canadian securities regulator has approved the listing of a few Bitcoin and Ether ETFs. The ETFs listed in Canada are tracking the spot prices of Bitcoin and Ether.

Since the start of the fourth quarter, Bitcoin has embarked on a massive rally. The cryptocurrency is up by more than 30% over the past three weeks and has topped the $62,000 mark at the time of writing. Thanks to its rally, Bitcoin is less than 4% down from the all-time high of $64,000, which it achieved in April.

Bitcoin could extend its rally over the coming months as some analysts predict that it could reach the $100,000 level before the end of the year.