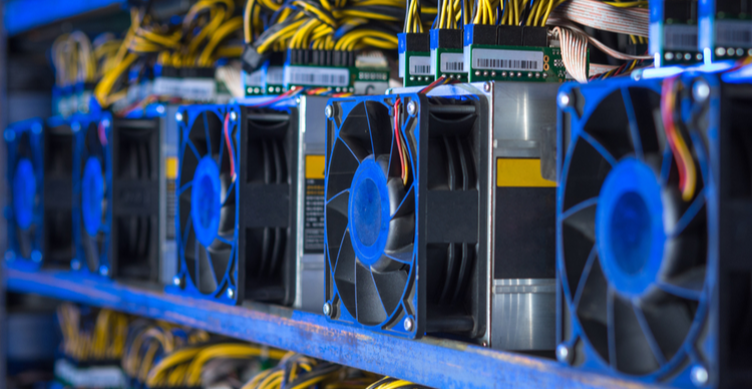 A letter signed by a number of business and labour organisations has been sent to New York State Governor Kathy Hochul asking her to deny permission to convert the city’s old fossil fuel plants into crypto mining operations.

The request comes days after the possibility of converting the Greenidge Generating Station and the Fortistar North Tonawanda power plants into crypto mining facilities was being considered by the authorities.

The rising environmental concerns associated with crypto mining has forced regulators to reconsider their support of mining projects amid China’s active crackdowns to reduce and prevent the functioning of miners in the country.

The groups which have approached the governor have urged the authorities to look into the environmental impact of Proof of Work cryptocurrency mining by highlighting that crypto mining operations would seriously jeopardise the city’s commitment to reducing its greenhouse gas emissions.

Highlighting the inefficiency of PoW authentication, the letter stated that “Proof-of-Work cryptocurrency mining use enormous amounts of energy to power the computers needed to conduct business.”

“Should this activity expand in New York, it could drastically undermine New York’s climate goals established under the Climate Leadership and Community Protection Act,” it added.

The letter further pointed out how New York Commissioner Basil Seggos of the Department of Environmental Conservation had declared last month that the former coal plant turned Bitcoin mine, Greenidge, had “not shown compliance with New York’s climate law”.

It demanded that any action by Hochul’s administration should be based on a full environmental assessment of the impact of converting the two fossil fuel facilities into cryptocurrency mining operations and requested that a Title V Air Permit be denied to the two facilities.

New York Digital Investment Group (NYDIG) has concluded that Bitcoin mining accounted for as much as 0.04% of global primary energy consumption in 2020.