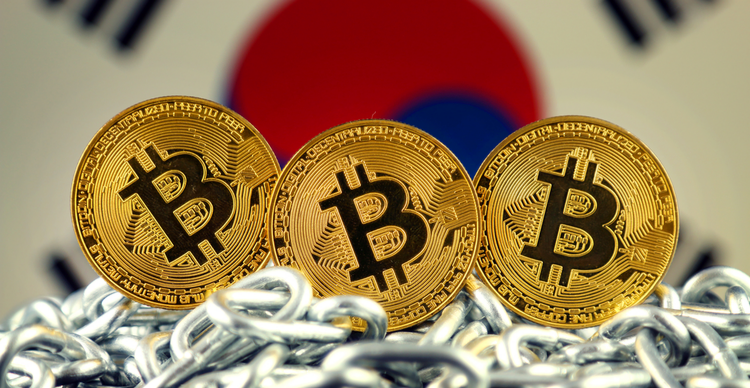 The controversially and widely debated 20% crypto tax is defining the March South Korea presidential election, according to local reports. Contenders for the presidency have asked for changes regarding the law to lure in the millennial and Gen Z cohorts who make up the bulk of the voting population.

Hong Joon-Pyo, a politician and presidential candidate for the country’s main conservative party, is one of the candidates who has criticised the policy. He described the tax rule as insensitive, further adding that its adoption would set the industry back. Joon-Pyo isn’t the only conservative party lawmaker who has found fault with the tax policy.

Two others, Yun Chang-Hyun and Yoo Gyeong-Joon, have previously proposed delaying the crypto tax rule implementation. Back in May, the nominee of the Democratic Party of Korea, Lee Jae-Myung, also argued that it was too early to consider the tax policy. Fellow Democratic Party lawmaker Noh Woong-Rae shared similar views, explaining that crypto gains should be treated as income from financial investment.

The tax law was set to go into effect at the beginning of next year, but with both sides wanting it delayed, its adoption might be postponed. Young investors have been against the taxing of cryptocurrency gains, and it adds up that both the democratic and conservative sides want the rule delayed to help draw in their support.

Meanwhile, in the US, a group of local businesses has written to the New York State Governor Kathy Hochul asking her to reject the conversion of old fossil-fuel power plants into crypto mining facilities. Last week, the businesses penned a letter, citing the environmental impact of converting the Fortistar North Tonawanda and the Greenidge Generating Station plants into mining centres.

“Proof-of-Work cryptocurrency mining use enormous amounts of energy to power the computers needed to conduct business – should this activity expand in New York, it could drastically undermine New York’s climate goals established under the Climate Leadership and Community Protection Act.”

The group further explained that converting the currently defunct fossil-fuel power plants into mining spaces would erase the progress made by the state in managing gas emissions. The development comes on the back of a report showing New York is the favourite state for most Bitcoin miners. In a story appearing on CNBC’s Crypto Decoded, the state of New York accounts for almost a fifth of Bitcoin’s hashrate in the US. Kentucky and Georgia follow at 18.7% and 17.3%, respectively.