Mexico is not planning to adopt cryptocurrencies as legal tender

Mexico is not planning to adopt cryptocurrencies as legal tender 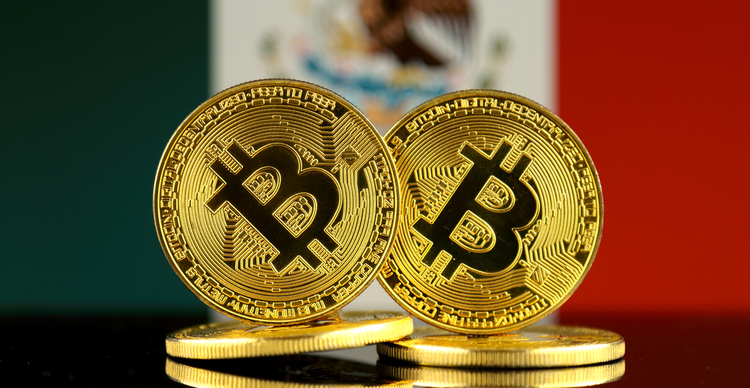 Mexico will not be taking up cryptocurrencies as legal tender any time soon, according to President Andres Manuel Lopez Obrador. Local outlet Expansion Politica reported that during a press conference held yesterday, the President discarded crypto as not critical to the country’s development from a financial standpoint.

President Lopez Obrador has not been one to voice his opinion on cryptocurrencies directly, but in his latest comments, he asserted that Mexico needed to maintain orthodoxy in its financial positioning.

“We are not going to change in that aspect. We think that we must maintain orthodoxy in the management of finances (and) not try to innovate much in financial management.”

In contrast to leaders in El Salvador and Venezuela, President Lopez Obrador feels that the country does not need to burden itself with crypto adoption. He observed that instead of making the economy Bitcoin-friendly, the government needed to focus on tightening the measures around tax collection to prevent evasion.

“The truth is that we haven’t had a problem in terms of tax collection, and that gives us a lot of peace of mind,” he said.

The Bank of Mexico and the National Banking and Securities Commission issued a joint statement in June warning potential investors of the risks of investing in virtual assets. The institutions also cautioned against using such assets as a medium of exchange. The announcement came on the back of a statement from billionaire Ricardo Salinas Pliego, who had said his bank was studying the possibility of accepting Bitcoin.

“Sure, I recommend the use of Bitcoin, and me and my bank are working to be the first bank in Mexico to accept Bitcoin, if you need more details or information follow me on my Twitter account,” Pliego wrote.

In Russia, President Vladimir Putin has taken a less radical stance on crypto. Speaking during a CNBC-moderated interview published on the Kremlin’s website on Thursday, the Russian leader said that he sees value in Bitcoin and other cryptocurrencies. He added that crypto assets could someday be used as a unit of settling accounts.

Putin also insisted that despite their value and potential usability, he did not believe that cryptocurrencies could be used in trading oil. Asked whether he saw crypto potentially providing an alternative to the dollar in oil trades, given that Russia has been a victim of recent US sanctions, the Russian President implied that cryptocurrencies were still immature. He further highlighted that the massive power requirements associated with crypto could impede their adoption.