Coinbase lobbies for new crypto regulator in the US

Coinbase lobbies for new crypto regulator in the US 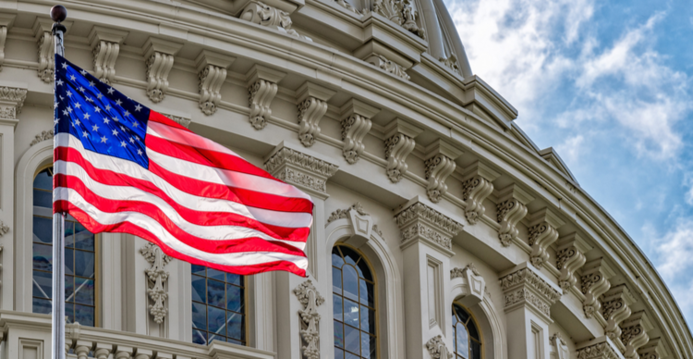 Regulators all over the world are struggling to regulate the cryptocurrency space, but efforts are still in the early stages

Leading cryptocurrency exchange Coinbase has revealed that it is currently lobbying for the United States government to create a separate regulatory agency to oversee the activities within the cryptocurrency space.

Over the years, traditional regulatory agencies have struggled to properly oversee the activities within the crypto space. This is due to the fact that the crypto market operates differently from other traditional financial markets.

As a result, Coinbase unveiled it’s Digital Asset Policy Proposal yesterday, suggesting that the United States Congress pass legislation that would regulate Marketplaces for Digital Assets (MDAs). The cryptocurrency exchange is proposing that the government creates a new regulator specifically for the crypto space.

The new regulator would be tasked with overseeing the activities of cryptocurrency exchanges and other market players such as wallet providers, custodians, digital asset banks and more. Coinbase lamented that “Laws drafted in the 1930s to facilitate effective oversight of our financial system could not contemplate this technological revolution. Elements of those laws do not have room for the transformational potential that digital assets and crypto innovation make possible.”

The crypto exchange suggested that Congress launch a new regulator to oversee the unique and concurrent innovations happening in the crypto space. The regulator should be tasked with rolling out the registration process for crypto exchanges and other service providers.

However, Coinbase argues that platforms and services that don’t offer custody to their clients, including miners, stakers and developers, have to be treated differently. Coinbase believes a dedicated self-regulatory organization (SRO) is required to strengthen the oversight of the market.

The United States, like many other countries around the world, is yet to roll out definitive regulations for the cryptocurrency space. The Securities and Exchange Commission (SEC) chair Gary Gensler has told Congress on numerous occasions to increase the regulator’s powers and resources so it can boost its oversight of the cryptocurrency market.

It is still unclear if more cryptocurrency companies will support Coinbase’s drive to institute a new regulator for the cryptocurrency space. However, with the market now worth over $2 trillion, regulation might be needed.