ViaComCBS partners with a crypto startup on NFTs

ViaComCBS partners with a crypto startup on NFTs 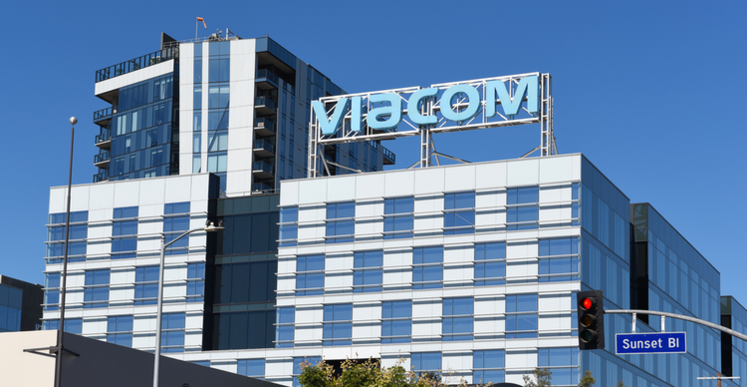 The NFT space has been getting a lot of attention in recent months, and more media companies are now entering the market

Leading media company ViaComCBS is the latest to enter the non-fungible token (NFT) space as the sector continues to attract some of the biggest players in the entertainment sector. The company is looking to explore the growing NFT space and has partnered with RECUR, the NFT firm backed by billionaire hedge funder Steve Cohen.

According to the announcement, the two companies will work together to create a platform that will allow users to trade NFTs tied to ViaComCBS’s brands and franchises. The partnership has sparked a lot of interest within the crypto space as it could possibly lead to the creation of NFTs for popular characters such as SpongeBob.

Starting next year, RECUR will be tasked with developing NFTs for some of ViaComCBS’s brands, including Paramount Pictures, CBS, MTV, Showtime, Nickelodeon and Comedy Central. RECUR hasn’t provided in-depth details of the upcoming project. However, it stated that it would build a marketplace that would allow fans to buy, collect and trade NFTs across ViaCom’s portfolios.

RECUR has become one of the leading NFT companies in the world after recording massive growth in recent months. Founded by Zach Bruch and Trevor George, the NFT firm reached a $333 million valuation after receiving investments from a VC firm backed by Steve Cohen and many others.

The NFT firm said it will launch the NFT trading platform in the spring of 2022. RECUR said it would not limit its reach to the cryptocurrency space as it also intends to accept payment for the NFTs via debit and credit card.

The NFT space is currently one of the fastest-growing sectors within the crypto and blockchain industry. In the third quarter of the year, the NFT market recorded over $10 billion in transaction volumes for the first time in its history.

The growing demand for NFTs has attracted more players to the sector, with the likes of Coinbase, Binance and FTX all launching their own NFT marketplaces.