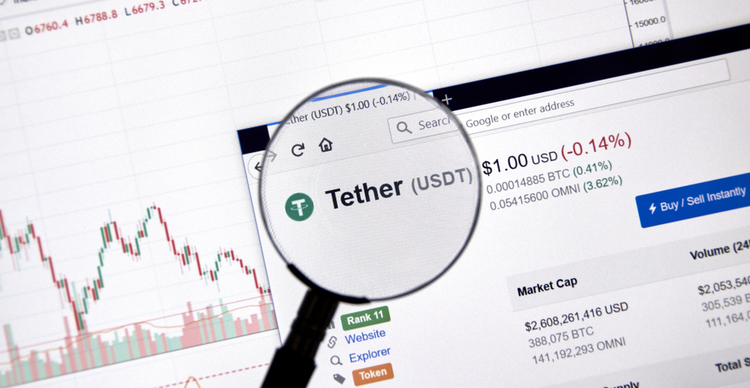 A meeting involving finance chiefs from the world’s top 20 largest economies has called for more oversight over the stablecoin sector as part of a wider global regulatory framework.

The fourth G20 Finance Ministers and Central Bank Governors (FMCBG) meeting, held in Italy this week, ended with various resolutions regarding how best governments were to approach the issue of stablecoins, noting that proper regulation was needed even as various countries make strides with their central bank-issued digital currencies, or CBDCs.

According to the G20 finance and central bank heads, the stablecoin sector should have all the legal and regulatory requirements in place before they get approved.

“We reiterate that no so-called “global stablecoins” should commence operation until all relevant legal, regulatory and oversight requirements are adequately addressed through appropriate design and by adhering to applicable standards,” the group said in a report.

The G20 FMCBG report recognises that a lot has been achieved so far as the global community looks to revolutionise cross-border payments. The report notes that the world’s economic recovery hinges on a “well-functioning digital infrastructure”.

However, the policymakers felt there is more that can be done regarding the challenges facing the use of stablecoins, including issues around transparency, cost and speed. They also touched on the issue of security, noting that the sector could have an impact on the global monetary system.

As per the report, adjustments to regulatory approaches and implementing oversight standards will align various governments with the roadmap set out under the Financial Stability Board (FSB). The body, formed in 2009, is charged with monitoring the global financial system and targets coordinated regulation, oversight and supervision of the sector by 2027.

Meanwhile, the UK and the US are two of the world’s leading digital asset destinations already looking at the stablecoin market. There are calls for CBDCs in the two countries, but China appears to be taking an early lead in this race with its yuan CBDC at an advanced rollout phase after a major crackdown on crypto mining and trading.