Russia has no intention of outlawing crypto trading

Russia has no intention of outlawing crypto trading 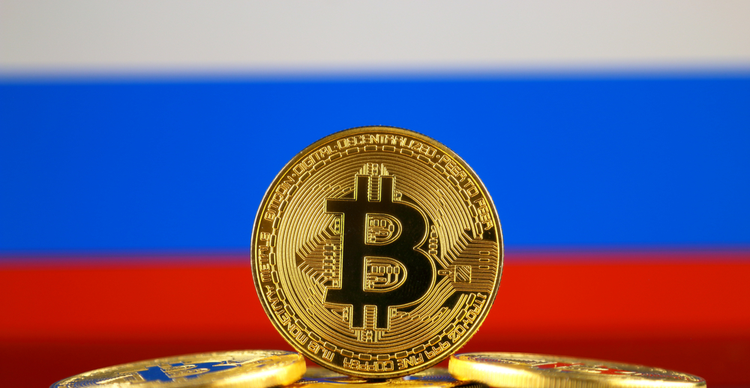 According to a report yesterday on local Russian news outlet Interfax, Russia’s Deputy Finance Minister Alexei Moiseev has confirmed that users will not be barred from buying and selling crypto on foreign exchanges. He, however, also retained that the in-effect ban on the use of crypto for payments would remain unchanged. Russia had previously established regulations in July last year that prohibit the use of crypto to pay for goods and services.

“For now, I can say that cryptocurrency settlements are prohibited. At the same time, citizens can buy (cryptocurrencies) and use e-wallets outside Russia. I believe things will remain the same for now. There are no plans to change anything so far,” he told reporters.

The report comes amid growing concern after the state set out to limit cryptocurrency trading in recent days. Citing the need to protect retail investors from potential losses, Anatoly Aksakov, chairman of the Russian State Duma Committee on Financial Markets, suggested last week that the government needed to institute new laws to this effect.

“Digital currencies are subject to our enhanced focus, and we will look to provide maximum protection for our citizens who invest in digital assets because it is a new instrument, and it is quite difficult for an unskilled investor,” Aksakov said.

With millions from institutional investors moving around cryptocurrency markets, it is only logical to protect small investors. If a piece of legislation as implied by Aksakov were implemented, it would limit trading for non-accredited investors in the country.

The comments by Aksakov follow remarks made by the First Deputy Governor of the Bank of Russia, Sergey Shvetsov, in September. Shvetsov said the bank was considering slowing down transactions to reduce the frequency of “emotional” purchases of crypto assets. The bank executive argued that such measures were necessary for protecting investors in case crypto markets fell to zero.

The Bank of Russia remains keen to manage the state of crypto in the nation, having taken several measures in the path of regulation. Last month, the Central Bank required that all local banks block any crypto wallets that showed suspicious activity, such as the involvement of an unusually large number of counterparties.

In Turkey, the crypto regulatory scene has now pushed Coinzo into becoming the latest crypto exchange in the country to close shop, seemingly due to a presidential crackdown. While making the Monday announcement, Coinzo told users that it had also closed all CNZ trading pairs to prevent any fluctuation effects. The exchange also told them that they had six months to withdraw their assets to their personal bank accounts.