Venezuela to accept cryptocurrencies in the Maiquetía airport

Venezuela to accept cryptocurrencies in the Maiquetía airport 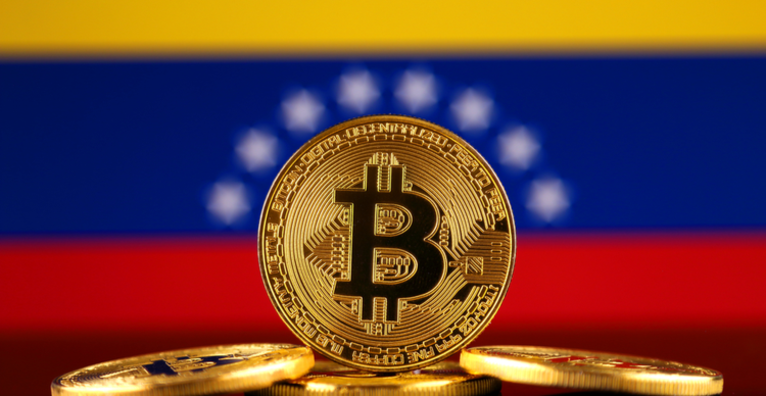 The Simón Bolívar International Airport in Maiquetía, Venezuela has announced that it has begun preparations to enable travellers to pay for tickets and other services offered in its vicinity via major cryptocurrencies.

According to popular regional news agency El Siglo the airport, located just 12km downtown from the Venezuelan capital Caracas, is looking to attract modern travellers who prefer to transact digitally.

Maiquetía airport director Freddy Borges confirmed that the airport is working with regulators to ensure that the crypto payments facilities comply with the local industry standard requirements. He added that the airport administration will be partnering with Venezuela’s National Superintendence of Crypto Assets and Related Activities to introduce the new payment options.

The airport plans to accept a number of major cryptocurrencies including Bitcoin (BTC), Dash and Petro, Venezuela’s government-backed cryptocurrency that is pegged to its oil reserves.

With the rapid pace of pandemic-induced digitalisation in the last two years and the influx of travellers as the pandemic subsides, several airlines and airports are looking to integrate their systems with blockchain and cryptocurrency-based functionalities.

Latvian airline airBaltic announced that it will allow passengers to pay for their tickets in Dogecoin and Ether earlier this year. Such developments reflect positively on the future of mass adoption of cryptocurrencies across countries.

Borges stated that the introduction of crypto payments is a crucial step towards Maiquetía airport’s commitment to advancing international standards and driving the adoption of digital currencies.

“We must advance in these new economic and technological systems to be accessible,” the executive stated, adding that the new crypto payment option is expected to benefit foreign travellers from countries with emerging crypto markets like Russia.