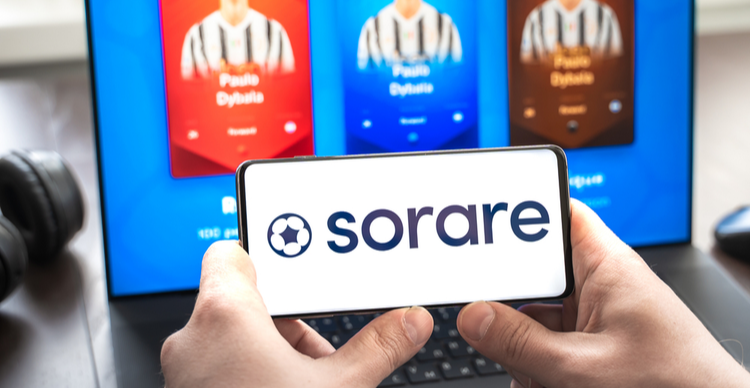 In a notice warning British users of the platform, the Gambling Commission stated that Sorare is not registered and that any activities accessible to UK users are therefore available outside of the country’s regulations.

According to the watchdog, British citizens should consider the facts before using Sorare.com.

As a result of the Gambling Commission’s misgivings about Sorare, an investigation is underway to find out whether the French-based NFT platform needs a licence to operate in the UK. The commission’s probe is also aimed at determining whether Sorare’s services amount to gambling or not.

“We will not be commenting further pending the conclusion of those enquiries,” the commission stated in the notice to consumers.

Sorare has, however, released an official statement stating that none of the activities and services offered on the platform constitute regulated gambling.

“We are very confident Sorare does not offer any forms of regulated gambling. This has been confirmed by expert legal opinions at every stage since the company was founded, including during a number of fundraising rounds,” the NFT platform wrote in a blog post.

Pointing to the rapid growth of its collectible cards and gaming ecosystem, Sorare said it’s “normal” for there to be some regulatory queries. As such, the platform welcomes any regulatory scrutiny but believes it should be an “open dialogue” that works towards growing the system.

The company raised $680 million in its series B round in September from SoftBank and other participants, while one of its biggest partnerships is with French sports giant L’Equipe.