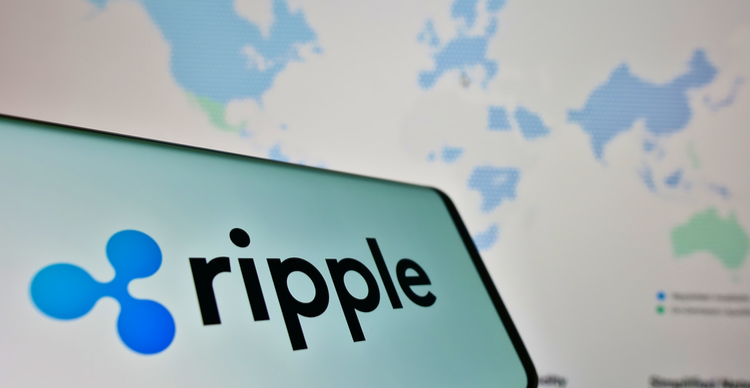 The investment targets cutting US carbon emissions by more than 1.5 million tons over the next 35 years

Ripple, the firm behind the XRP cryptocurrency, has formed a strategic partnership with clean energy firm Nelnet Renewable Energy in a deal that aims to invest in solar projects across the US and help reduce the country’s carbon footprint.

In a press release shared on Monday, the two companies revealed a $44 million joint investment towards the project, with Ripple providing most of the funds.

Ken Weber, Ripple’s head of social impact, noted in the statement that clean energy is not just for economic growth around the world. According to him, a sustainable future across the board depends on projects in the renewable energy sector.

“As the adoption of cryptocurrencies and blockchain continues to grow, it’s evident that the technology will underpin our future financial systems,” Weber noted.

The partnership, he added, allows Ripple to pursue its commitment towards cutting the carbon footprint of the world’s financial services industry, with the target being achieving carbon-negative levels in the crypto sector.

Scott Gubbels, the executive director at Nelnet Renewable Energy hailed the partnership with Ripple as one that will enhance clean energy generation as well as provide several other benefits across the United States.

“Investments like these help create jobs, provide cost-competitive energy to the market, and promote sustainability for years to come,” he said.

According to the press release, the joint venture is aimed at funding solar projects capable of offsetting 1.5 million tons or more of carbon dioxide for the next 35 years. This will be equivalent to reducing CO2 emissions from 154 million gallons of gasoline, Ripple and Nelnet added in the statement.

Ripple continues to make a mark in the financial services market, partnering with several global firms to provide fast and low-cost cross-border payments and remittances. The company, which still faces a lawsuit brought by the SEC over its XRP sale, has also made inroads in the race to see cryptocurrencies rely on 100% clean energy.

This includes its commitment to the Climate Accord group and partnership with the Energy Web, the latter happening in 2020.