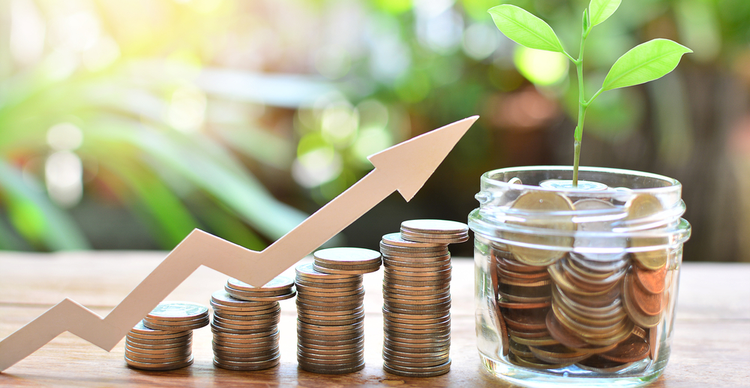 “As announced in the Wall Street Journal today, we have closed a $60m Series C funding round. The round is a milestone and a recognition of our critical role in the crypto ecosystem,” a blog post by CEO Simone Maini read.

The post also pointed out that the funding would be invested in expansion efforts, with a portion directed into research and development. Elliptic sees these areas as critical in adapting to the ever-growing crypto space and remaining relevant in service provision to institutional customers. The firm further maintained that it has sought to remain ahead in accuracy, scale and reliability.

Maini acknowledged the latest funding round as a result of the analytics firm’s contribution to the crypto industry. The chief executive told Reuters that Elliptic’s efforts played a critical role in the ecosystem’s growth and in enhancing the adoption of digital assets.

“Without really robust basic insights and tooling that can help facilitate financial crime, protection and risk management, it’s really hard for these businesses to be able to embrace the opportunity,” she noted.

Richard Seewald, the founder of Evolution Equity Partners, also recognised Elliptic’s role in the safe adoption of crypto in a digital world, adding that the funds will boost the analytics firm’s reach.

The blockchain intelligence firm provides transaction analytics for conventional financial institutions, FinTech firms and government bodies. It also offers risk management services for crypto companies. Elliptic has bagged over 100 customers along the way since its establishment eight years ago.

Financial crime compliance has become increasingly crucial. According to SoftBank Investment Advisers’ Neil Cunha-Gomes, Elliptic’s early entry into the space has given it the benefit of trust from financial institutions. He thus feels that Elliptic is in a convenient position to facilitate the secure adoption of crypto.

Several other crypto analytics firms have been expanding through funding in recent months. In June, Chainalysis raised $100 million in a Series E funding round that saw its valuation cross the $4 billion mark. Around the same time, San Francisco-based TRM Labs gained an initial $14 million in fundraising.