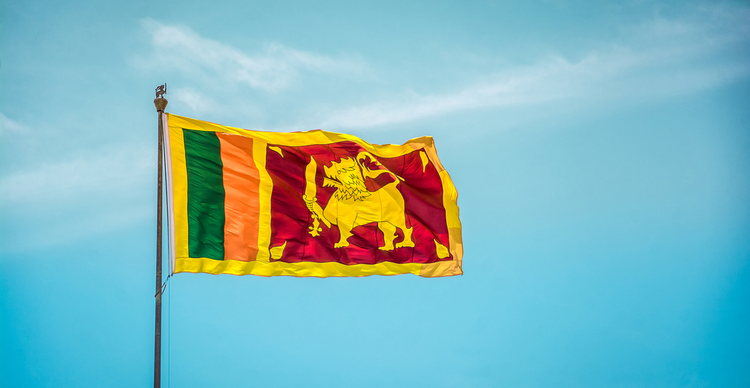 The government of Sri Lanka announced on Friday via a press release that it had approved the creation of an eight-person committee tasked with looking into the regulations around digital assets in other countries. The Department of Government Information (DGI) specifically highlighted the European Union, Dubai, Malaysia and the Philippines as some of the sample cases that would be studied to understand how blockchain technology can be handled.

The committee’s launch will be in line with Sri Lanka’s National Policy Framework, which insists on the importance of modelling a tech-based community. The country intends to use the study results to bridge the gap between the South Asian country and some of its partners.

“The necessity of developing an integrated system of digital banking, blockchain and cryptocurrency mining technology has been identified to pace on par with global partners in the region while expanding trade to the international markets,” the press release read.

In addition to identifying how to keep up with the rest of its partners with respect to crypto, digital assets and mining, the committee will also be required to study aspects of protection for customers from criminal activity. These include Know Your Customer (KYC) procedures, Anti-Money Laundering (AML), terror financing and crime around digital assets.

The committee is composed of eight people who represent various perspectives as they hold significant positions in different organisations. Mastercard’s Director in Sri Lanka & Maldives, Sandun Hapugoda, and Sujeewa Mudalige, a managing partner at PricewaterhouseCoopers Sri Lanka, are some standout names on the committee.

Sri Lanka’s take on blockchain technology has not been entirely defined up to this point. With the creation of a committee purposed for just that, the country could easily attract investors into its cryptocurrency sector. Furthermore, the need to embrace crypto is growing as many populations are now warming up to digital assets.

A recent report from Chainalysis showed that Southern, Central Asia and Oceania regions were seeing significant numbers in crypto adoption. The Chainalysis report noted a 706% surge in the region, further adding that Asian countries were leading in adoption compared to the European region that led in transaction value.

The government of Sri Lanka has been far from positive about crypto. The country’s Central Bank published a warning against crypto investments in April, citing the lack of clear regulation, the volatility associated with crypto and cryptocurrencies’ role in criminal activities ranging from terrorism to financial crimes.