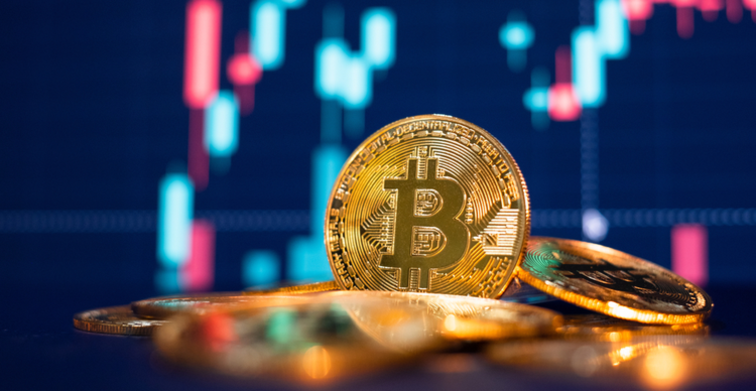 The cryptocurrency market is currently performing well, with Bitcoin and many altcoins recording gains in recent days

The cryptocurrency market is having an excellent start to the month. Since the start of October, the prices of most cryptocurrencies have increased by more than 10%. Bitcoin is leading the charge as the cryptocurrency market recovers some of the losses incurred earlier this year. As a result of the rally, BTC is up by more than 20% over the past week. Its price topped $53,000 earlier this week, allowing its total market cap to touch the $1 trillion mark for the first time in almost four months. Bitcoin’s market cap reached this level despite having a market dominance of 44%. Bitcoin is currently looking to surpass the $55,000 resistance point, and its market cap could soar higher in the coming days if the current momentum is maintained. Other altcoins are also rallying, with Ether and some of the other leading cryptocurrencies all recording double-digit increases in prices over the past few days. Edward Snowden believes that Bitcoin will be stronger following China’s ban, citing Bitcoin’s price increase since China made a similar announcement last year.

The United States Securities and Exchange Commission (SEC) has been turning the heat up on cryptocurrency companies in recent months. This time, the regulator focused its attention on USDC issuer Circle. According to the regulatory filing, the subpoena came at the time when Circle made its intentions clear it wanted to become a publicly-listed company. Circle said it wants to go public via a Special-purpose acquisition company (SPAC). The SEC is requesting documents and information regarding Circle’s holdings, customer programmes and operations. The stablecoin issuer stated that it will cooperate with the regulatory agency and will provide them with all the necessary documents to aid with their investigation.

The non-fungible token (NFT) marketplace is one of the fastest-growing within the cryptocurrency space. According to a report by DappRadar, the NFT trading volume in the third quarter of the year surpassed $10 billion for the first time ever. The report shows a growing demand for NFTs, with August alone accounting for $5.2 billion in NFT sales. The Ethereum blockchain remains the number one place for NFTs, while Solana, Cardano and others are also catching up. CryptoPunks and Bored Ape Yacht Club are gaining popularity within the crypto space and beyond.

Sorare, one of the leading NFT platforms, announced a partnership with the German Bundesliga earlier this week. The partnership will see Sorare create image and video NFTs for the Bundesliga (first division) and Bundesliga 2 (second division).

Money transfer giant MoneyGram has partnered with blockchain firm the Stellar Development Foundation and USDC to launch cryptocurrency payout services. The service will allow its customers to convert their cryptocurrencies to fiat currencies. According to the partnership terms, MoneyGram will use Circle’s USDC stablecoin to settle payments and convert payouts to the local fiat currency of the user. The money transfer company will integrate its network with that of Stellar to enable it to settle the USDC transactions. Furthermore, the United Texas Bank has been tapped as the settlement bank between Circle and MoneyGram. MoneyGram chose to partner with Stellar after ending its relationship with Ripple earlier this year. Ripple’s ongoing legal case with the United States SEC is the reason why MoneyGram and other companies terminated their partnerships with them.

Binance has been under regulatory pressure in numerous countries over the past few months. The pressure has forced the company to take some drastic actions. Earlier this week, a report revealed that Binance registered three more firms in Ireland as it increased its corporate presence in the country. Changpeng Zhao is listed as a director of the three companies. However, it remains unclear how Binance will use these firms in Ireland or if it intends to move its headquarters there.

Bank of America is bullish on DeFi and NFTs