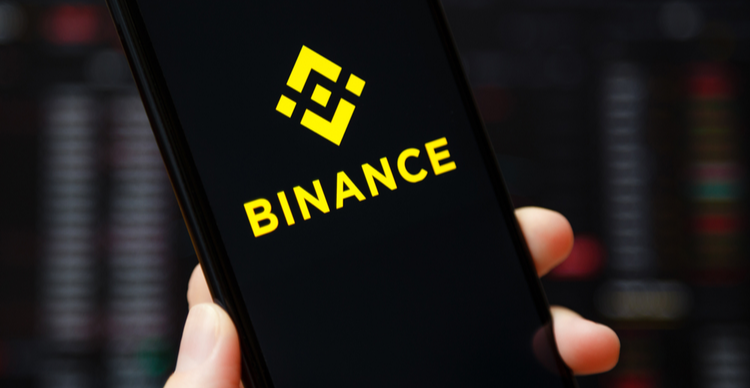 Binance, the world’s largest crypto exchange by volume, is considering Ireland as part of its headquarter plans

Crypto trading giant Binance is planning to set up several headquarter offices in different regions, and Ireland is among them, according to a story reported by Reuters. Several reports have emerged suggesting that the company is already establishing a corporate presence in the Irish region, having registered several offshoot companies there.

While Binance (Ireland) Holdings has been registered in the country for about a year now, the firm has registered three more firms in recent days. Binance APAC Holdings, Binance Services Holdings and Binance Technologies were all registered last month on separate dates.

Irish law firm Mason Hayes & Curran was employed, with records showing Binance’s office as an accountancy shop in an undescribed building located in the south of Dublin. The filings also show that an official signing by CEO Changpeng Zhao was done between 10 September and 13 September. The documentation additionally places Zhao’s residential address in Malta and confirms his Canadian citizenship.

Binance has faced regulatory skirmishes around the world, and just recently, even crypto-friendly Singapore asked the exchange through the Monetary Authority of Singapore to stop offering crypto trading services through its global platform Binance.com. The exchange confirmed the directives even though they did not affect Binance Singapore, an affiliate service of Binance Asia.

Confirming the report, a Binance spokesperson said, “We are working closely with the Monetary Authority of Singapore and other global regulators to comply with the relevant regulatory standards and facilitate any required service changes.”

Binance has been seeking to turn the overwhelming regulatory tides through bit-by-bit advancement towards achieving compliance in various countries around the world. CEO Zhao previously acknowledged that the firm had been operating in a decentralised way despite being a centralised exchange. This, he explained, made it difficult to work with authorities.

In a past interview with the South China Morning Post, he confirmed that the exchange needed to establish centralised operations with a clear governing board, risk control and defined investors.

Ireland’s central bank has cautioned citizens about investing in speculative digital assets like crypto. Back in May, the bank told users that cryptocurrencies like Bitcoin were of great concern because of their volatile nature, which exposed users to losses. The bank’s governor Gabriel Makhlouf also warned against the risks involved in crypto, including the lack of transparency, crypto use in crime and the high energy consumption associated with crypto mining.