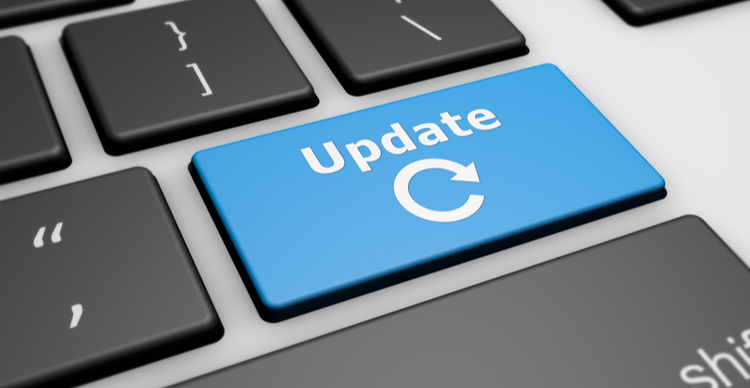 Compound Finance, a major player in the decentralised finance (DeFi) ecosystem, has announced that its fix for a bug that saw users erroneously receive millions of dollars worth of COMP tokens will be executed on Saturday, 9 October.

This is after a proposal to patch the vulnerability easily passed in a vote taken on 7 October. According to the Compound Labs team, the community pledged a total of 1,037,107 COMP tokens in favour of Proposal 64, an upgrade that is set to introduce the bug fix.

The unanimous vote allows Compound Labs to proceed to the next step, with most users assured that they will see ‘normal’ token distribution once the patch happens.

“For the majority of users, the COMP Distribution will return to normal after execution,” the lending protocol tweeted.

However, users affected by the bug that followed Proposal 62 “will be unable to claim COMP until after a future patch,” the platform added, referring to the faulty distribution that hit the protocol on 30 September.

While Proposal 63 sought to stem the erroneous allocation of tokens, the delay in executing the patch saw millions of dollars worth of the COMP token drained from the protocol’s Reservoir.

Many of those who received the ‘free’ tokens have returned them to the Compound contract.

In the market, the price of COMP has recovered from lows of $293 seen last week to currently trade around $329. The value of the 73rd-ranked crypto project is up 5.1% over the past 24 hours as buyers target further gains.

Given Bitcoin’s uptick above $55,000 and the potential for the market to move further north, COMP could extend its upside to reach September highs of $370.