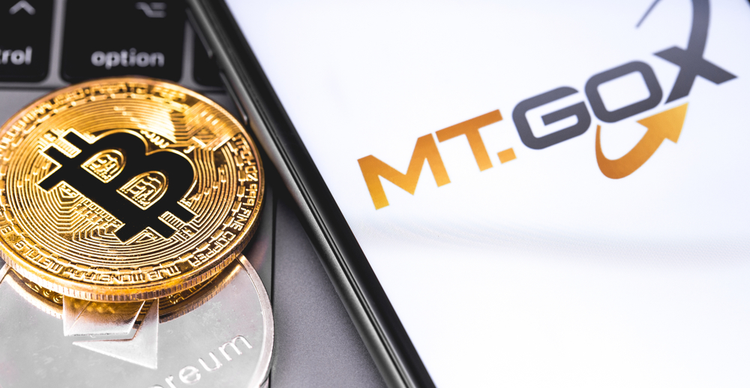 The proposal requires more than 50% of votes to pass

Voting on a Bitcoin (BTC) reimbursement proposal for victims of the infamous Mt. Gox exchange hack will end on Friday 8 October.

The vote is part of the rehabilitation process instituted after a lengthy court battle, with the potential of users who lost funds to get refunds hinged on total votes meeting a set threshold.

Mt. Gox was the largest Bitcoin exchange in the early years of the pioneer crypto. After it launched in 2011, the exchange attracted many investors eager to buy BTC easily. However, its fortunes soon flipped when it began suffering a series of security breaches.

The attacks occurred between 2012 and 2014 and included one of the biggest losses to hackers in history when the exchange announced hackers had stolen over $450 million worth of BTC.

The exchange became insolvent soon after and a bruising compensation battle ensued in Japan, with the court’s appointed trustee setting up the rehabilitation vote to decide whether parties agreed to a refund package.

The voting, which opened on 31 May 2021, requires that more than 50% of affected individuals agree to have partial payments for the plan to pass.

Reimbursement will begin if the majority of votes are in favour of the rehabilitation plan, with its passage then being confirmed by the Tokyo District Court.

According to the reimbursement notice, anyone who fails to vote will be deemed to have sided with those opposed to the refund plan. Taking into account the drawn-out nature of the case and the possibility that some parties may not vote, it’s possible Friday’s deadline will pass without any action being taken.