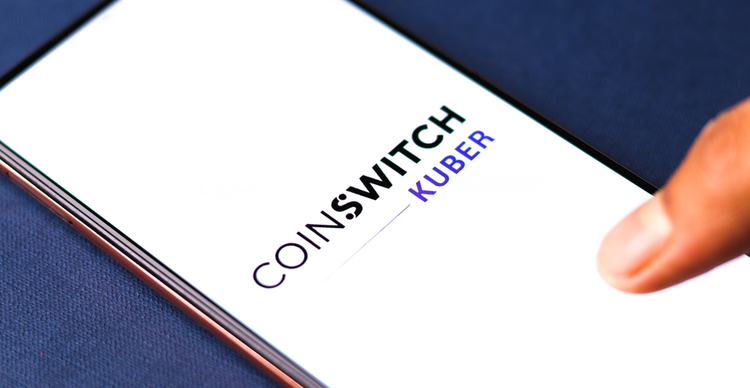 CoinSwitch Kuber, one of India’s largest cryptocurrency exchanges, has raised more than $260 million in a new funding round to become the largest crypto unicorn in the country.

In an announcement made Wednesday, the exchange said its series C funding round brought it to a valuation of $1.9 billion. The Bengaluru-based crypto exchange, which was established in 2017, now has a valuation higher than India’s first crypto unicorn CoinDCX.

CoinSwitch joins CoinDCX as India’s crypto unicorns, with the latter hitting the billion-dollar valuation in August. This was after the exchange raised $90 million from investors in a series C funding round, with the funds securing CoinDCX a $1.1 billion valuation.

The unicorn status of CoinSwitch and CoinDCX attests to the rapid growth of India’s crypto sector, even as a lack of regulatory clarity continues to impact crypto service providers. The government is also reportedly considering crypto taxation, targeting consumers and providers in the larger digital assets ecosystem.

Its services have grown rapidly over the past year to see the platform hit over 10 million customers. According to the exchange, the new investment will help it expand its reach as it looks to onboard another 50 million users.

The firm also plans to use the funds to add to its product offering, targeting new opportunities for investors. New crypto products the exchange plans to introduce include lending and staking, to help its customers tap into the growing world of decentralised finance (DeFi).