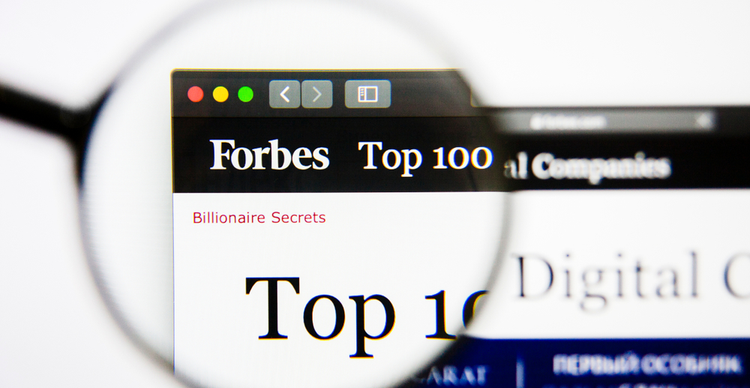 The cryptocurrency space is worth over $2 trillion, and the number of billionaires in the industry is increasing

Forbes has published its latest list of the 400 richest Americans, and six new people in the cryptocurrency space are now billionaires. The cryptocurrency market is worth over $2 trillion after recording massive growth in the past 18 months.

Bankman-Fried is one of the leading names in the crypto space after spearheading FTX and Alameda Research. His FTX crypto exchange is currently valued at over $18 billion, up from the $2.5 billion it was worth a year ago.

Forbes said the seven billionaires are worth an estimated $55.1 billion. Sam Bankman-Fried is worth almost half of that, with his net worth now around $22.5 billion. Coinbase CEO Brian Armstrong is also another popular name on the list.

Coinbase became a publicly-listed company earlier this year, and Armstrong is one of the leading figures in the cryptocurrency space. Cameron and Tyler Winklevoss, owners of crypto exchange Gemini, also join the list of cryptocurrency billionaires in America.

Coinbase co-founder Fred Ehrsam is joined by Jed McCaleb, co-founder of Ripple and Chris Larsen, another Ripple co-founder. Most of the cryptocurrency billionaires operate crypto exchanges and other blockchain-based companies.

According to Forbes, only Chris Larsen was on the list last year as a cryptocurrency billionaire. However, the cryptocurrency market has experienced massive growth over the past few months, thanks to the adoption by both retail and institutional investors.

Bitcoin and other leading cryptocurrencies rallied to new all-time highs. BTC reached a new all-time high close to the $65,000 mark earlier this year, with ETH also reaching the $4,400 level prior to the market correction. The total crypto market cap rose from under $1 trillion a year ago to currently holding above $2 trillion.