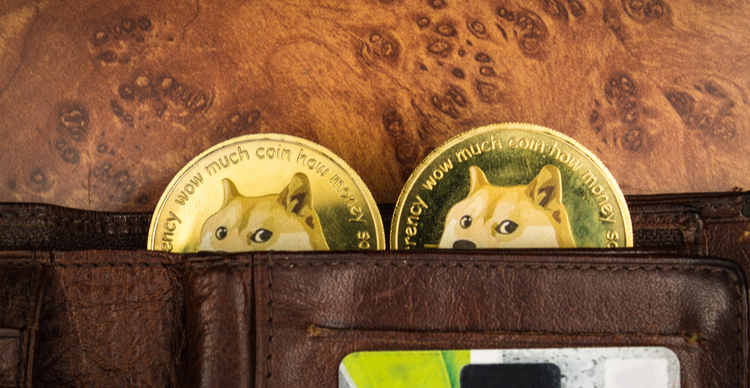 Dogecoin is now accepted as a payment option for digital gift cards by leading movie theatre AMC, the firm’s CEO has announced.

According to a tweet Adam Aron posted on Wednesday morning, the movie company is accepting DOGE from its customers. AMC is working with crypto payments processor BitPay on the project, with users able to access eGift cards with their Dogecoin holdings.

AMC, a global powerhouse in the entertainment sector, will also accept other cryptocurrencies, which CEO Adam Aron did not name.

“Huge news Dogecoin fans! As we work to accept online crypto payments, now you can buy @AMCTheatres digital gift cards (up to $200 per day) with Dogecoin and other cryptocurrency using a BitPay Wallet,” Aron tweeted.

Customers seeking to buy gift cards using Dogecoin can do so on AMC’s website or via a mobile app. The service will also be available at theatres, the AMC chief added.

The support for Dogecoin and other cryptocurrencies for eGift cards follows an earlier announcement in which AMC said it was working towards accepting online crypto payments.

In August, the company announced it would accept Bitcoin (BTC) for tickets and concession payments. An update to that announcement was made in mid-September, with Aron stating that the entertainment giant would accept Ethereum, Litecoin and Bitcoin Cash by the end of 2021.

The price of Dogecoin, which surged by more than 13% on Wednesday morning, has seen a slight downturn after coming close to breaching $0.25. DOGE is trading just below this resistance zone, with intraday gains of 3%. If it rallies again, it could follow Shiba Inu, which has surged by more than 200% in the past seven days.