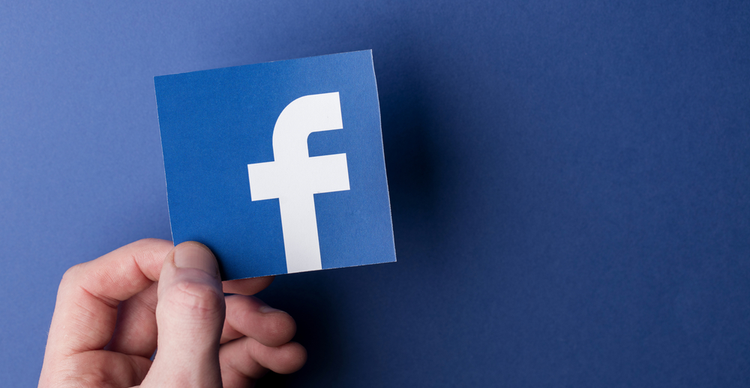 “If they built Facebook on a blockchain, it would never go down,” a user tweeted

Messenger app WhatsApp, photo and video sharing app Instagram and Facebook went down at about 3.16 pm UTC on Monday. The Facebook communications team acknowledged the outage and reassured users that the company was working on fixing the issue.

Though no formal cause of the outage was provided, several media reports suggested it was an internal routing mistake that compounded the failure of internal communications tools and affected domains that were dependent on them.

Jonathan Zittrain, the director of Harvard’s Berkman Klein Center for Internet & Society, explained the incident by saying “Facebook basically locked its keys in its car“.

The price of Bitcoin surged above the $49,000 price level, marking an almost 4.5% increase in value in only two hours during the outage. Ethereum also rose by 3.5% when the social media networks were down and is currently trading at $3,386.16. Facebook stock fell by over 5% and is exchanging hands at $324.90 at the time of writing.

The outage could have also had an impact on interactions within the crypto community, though Discord, Twitter, YouTube and other platforms continued to function.

The shutdown of Facebook-owned social media networks was also used to highlight the benefits of blockchain-based social media, with Crypto blogger Allen Farrington tweeting “If they built Facebook on a blockchain, it would never go down”.

Blockchain-based social media not only offers better flexibility and removes the possibility of such outages but also enables democratic decision making and empowers users on complex issues such as censorship and moderation.