At least 6,000 Coinbase accounts were compromised

At least 6,000 Coinbase accounts were compromised 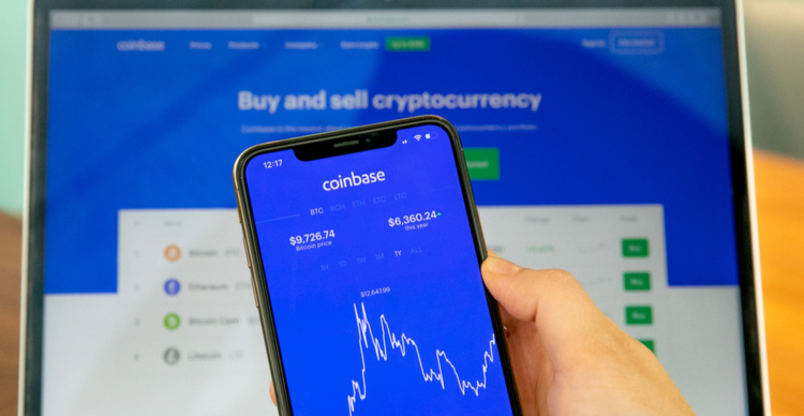 Hackers are increasingly targeting cryptocurrency investors, with hundreds of millions of dollars lost to attackers so far this year

Cryptocurrency exchange Coinbase has confirmed that roughly 6,000 customers were affected by an exploit of a vulnerability in the multi-factor authentication (MFA) process of the platform. The exploit took place between March and May this year.

Bleeping Computer reported on Friday that Coinbase told its customers that a hacker carried out a campaign to breach Coinbase customer accounts and steal their funds. The crypto exchange said the hacker was able to conduct this attack after getting hold of the customers’ email address, password, and phone number linked to their Coinbase accounts.

It is unclear how the attacker gained access to the information, but Coinbase suspects it was via phishing campaigns targeting its customers’ accounts to steal their account credentials. The attacker then used a bug in Coinbase’s MFA system to gain access to the user accounts and move funds out of the cryptocurrency exchange.

Coinbase told its customers that although it is unable to determine conclusively how the hackers gained the information, they are usually via campaigns designed to trick the victims into unknowingly disclosing login credentials to the attackers. “We have not found any evidence that these third parties obtained this information from Coinbase itself,” the cryptocurrency exchange added.

Coinbase said it intends to refund the customers the exact amount they lost through the hack. The crypto exchange will also provide free phone support and credit monitoring to the affected customers. Furthermore, Coinbase said it would work with law enforcement to launch internal investigations to locate the culprits responsible for the attack.

Coinbase is one of the leading  digital asset trading platforms in the world, with more than 65 million customers. It became a publicly listed company earlier this year and had a market cap of over $60 billion. Coinbase recorded massive growth in the first two quarters of the year, coinciding with a market bull run that saw Bitcoin reach a new all-time high above $64,000 per coin.