South Korean crypto tax to come into effect in 2022, as planned

South Korean crypto tax to come into effect in 2022, as planned 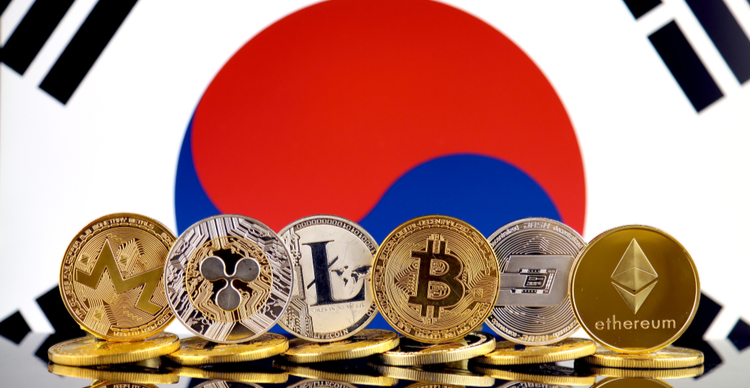 South Korea’s crypto tax law will come into effect as scheduled after Finance Minister Hong Nam-ki and lawmakers agreed to proceed, despite lobbying to have it postponed.

A report by a local news outlet indicates that the decision not to delay the crypto tax law was taken during a meeting held on 26 September. Details from the meeting reveal that some legislators in the National Assembly had favoured a postponement on the grounds that the required taxation infrastructure was not in place.

Noh Woong-rae, a Democratic Party lawmaker said in a statement that the law mandating taxation of virtual assets needs to be reviewed as a whole. According to the legislator, the government needs to do more to protect investors even as it moves to tax them.

The effective date of the tax law is set as 1 January 2022, which means Bitcoin and other crypto transactions will attract tax after then.

Crypto investors will from January be required to file tax returns covering crypto transactions for the year and pay capital gains on them. The filing duration for the year 2022 will be January to May 2023.

The tax law was amended in 2020 to include the taxation of crypto assets in the same way as it taxes stocks. The changes introduced a 20% tax for all cryptocurrency transactions above 2.5 million Korean won.

While the new tax laws are set for implementation in early 2022, the move not to postpone them aligns with a recent tough stance on crypto from South Korea.

Last month, several cryptocurrency exchanges and platforms were unable to meet the 24 September deadline for compliance with new regulations. Authorities in the country allowed many exchanges to operate as they integrated new guidelines on trading, with the goal being to protect customers.

As the deadline passed, just 29 platforms had met the compliance requirement while more than 40 crypto exchanges shut down.

Only four exchanges, which are the largest in the country, fulfilled the regulatory requirement to have user accounts identified with real-name bank accounts. Bithumb, Upbit, Korbit and Coinone are therefore allowed to offer trading pairs against the Korean won (KRW).