Fed Chair has no intention of banning cryptocurrencies

Fed Chair has no intention of banning cryptocurrencies 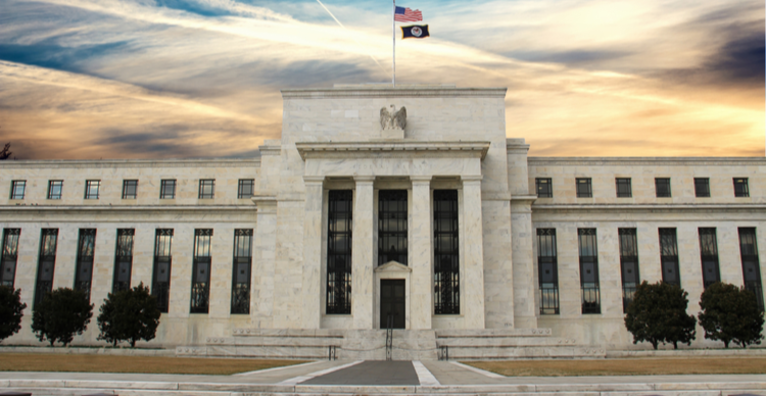 The chairman of the United States Federal Reserve, Jerome Powell, has stated that he doesn’t intend to ban cryptocurrencies in the country. Powell added, however, that he intends to regulate stablecoins and increase the Fed’s oversight of the market.

The Fed chair made these comments while speaking to the House Financial Services Committee yesterday. The meeting also had in attendance Treasury Secretary Janet Yellen, with the house committee asking the duo about the Federal Reserve’s and Treasury Department’s pandemic response and also some questions about cryptocurrencies.

China has taken a tough stance on cryptocurrencies in recent months. The People’s Bank of China (PBoC) announced last month that all cryptocurrency-related services and transactions are now illegal in China. The move has forced many cryptocurrency entities to shut down their operations in China and move to other parts of the world.

Rep. Ted Budd (R-N.C.), who is a popular supporter of cryptocurrencies, asked Powell about his statement in July when he said the development of a United States central bank digital currency (CBDC) could eliminate the need for stablecoins and private cryptocurrencies.

Budd asked the Fed chair if he intended to ban or limit the use of cryptocurrencies, and Powell said no. However, he added that he is more concerned about stablecoins.

Powell said stablecoins are, to some extent, not within the regulatory parameters. Hence, it is important that they are regulated. The United States Federal Reserve has talked about the need to regulate the activities of stablecoin issuers.

Stablecoins have experienced massive growth over the past few years. Tether (USDT) and USDC are currently the largest stablecoins in the world, and they are used by various cryptocurrency exchanges. Due to their dollar-denominated nature, the Fed is concerned about their lack of regulation.

The United States, like most countries globally, is yet to institute definitive regulations on the broader cryptocurrency space. However, regulatory agencies are now starting to focus their attention on the crypto space with a view to regulate their activities.