As the power crisis subsides, crypto mining to resume in Iran

As the power crisis subsides, crypto mining to resume in Iran 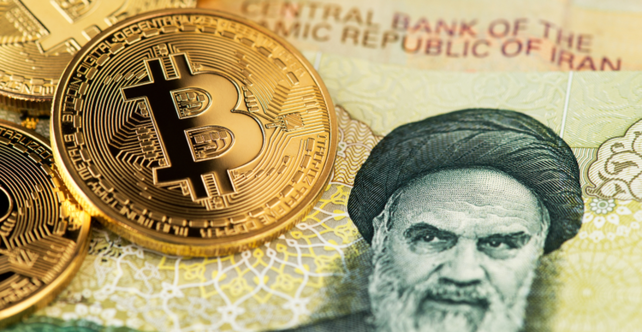 A three-month ban on crypto mining in Iran imposed by former President Hassan Rouhani has come to an end with the government announcing that it will allow licensed crypto miners to resume operations from today. The announcement is being seen as a breath of fresh air for the cryptocurrency mining industry which has been critically hit by regulatory and environmental concerns in the last few months.

The ban was initially levied as a response to the massive electricity shortage and grid instability that led to widespread power outages in various parts of the country.

President Rouhani blamed the shortages on the extreme heat in the summer months this year with temperatures sometimes rising to as high as 120° F (49° C).

This prompted the government to ban crypto mining in a bid to conserve electricity and enable citizens to run air conditioners to deal with the rising temperature, bringing the $1 billion crypto mining industry in Iran to an almost immediate halt.

Despite being known as a power-intensive activity, questions were raised about whether crypto mining was really hogging the power supply in the country. The move set an unfavourable precedent for the crypto mining industry which is already struggling amid the regulatory crackdown in China.

Further, reports suggested that illegal underground crypto mining continued in the country during the ban. The most notable case was that of an illegal mining operation at the Tehran Stock Exchange (TSE) that was uncovered earlier this week, forcing director Ali Sahraee to resign.

While former President Rouhani’s stance on digital assets has not been consistent, the country with its new President Ebrahim Raisi is incentivised to favour Bitcoin mining to make up for the losses faced due to sanctions imposed on Iran by the United States.

With its abundant source of fossil fuels and natural resources, Iran offers cheap electricity making it one of the major emerging hubs for crypto mining in the region. The country currently contributes 4.5% to 7% of the world’s crypto mining but this number has significant potential to increase with miners who previously operated in China looking for a new home in middle eastern, south Asian and African countries.