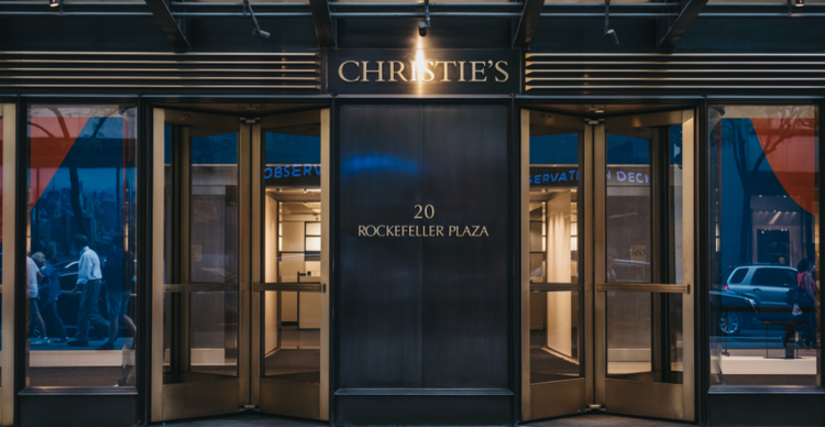 Leading auction house Christie’s announced yesterday that it would be selling the laser eyes Bored Ape in its upcoming sales event next month. The Bored Ape non-fungible tokens (NFTs) have attracted huge attention from art lovers in recent months, and they are being sold on various NFT platforms.

The auction house said the Laser eyes Bored Ape would be auctioned alongside its M1 and M2 Mutants. They will form a part of Christie’s 20th/21st Century: London Evening Sale starting on 15 October. According to the auction house, its 20th/21st Century auction series is designed to present works in dialogue across the two centuries, various geographies and artistic eras.

The auction house is yet to provide further details about the auction. However, it will be taking place in London. Cryptocurrency enthusiasts will be hoping that Christie’s will accept cryptocurrencies such as Bitcoin (BTC) and Ether (ETH) as payment methods.

By adopting NFTs and other forms of digital art, Christie’s is one of the most active auction houses currently participating in the crypto space. The auction house has also started accepting cryptocurrencies such as BTC and ETH as payment not only for its NFTs but also for regular artworks.

Earlier this month, Christie’s held an auction in Hong Kong, where it raised more than $12 million selling NFTs. Christie’s sold a total of 14 NFTs, with a rare Zombie Punk (a CryptoPunk) fetching $4.3 million for the auction house. The collection also included other CryptoPunks, Bored Ape Yacht Club and Meebits NFTs.

NFTs will likely gain more adoption over the coming months and years as more artists globally start to make digital versions of their work.