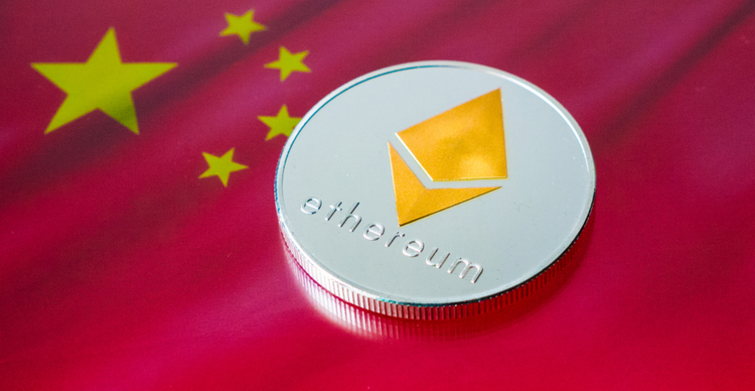 Hangzhou-based mining pool Sparkpool has officially announced that it will be shutting down operations both within China and abroad in order to protect users’ assets amid the regulatory crackdown in China.

Sparkpool suspended access to new users in mainland China yesterday after initial restrictions were imposed last week. According to its latest announcement, Sparkpool will continue to shut down services and plans to cease all domestic and international operations by Thursday.

The decision has been taken in response to “regulatory policy requirements”, the mining pool stated, adding that further information on the shutdown and the clearing and refunding rules will be communicated to users via emails or in-site letters.

The mining crackdown in China has intensified in the last few weeks with the People’s Bank of China publishing a notification reiterating that digital assets were banned in the country and the operation of crypto exchanges was unlawful. The government has justified its stance by pointing out consumer protection, environmental and criminal concerns associated with cryptocurrencies.

This has prompted several crypto-based businesses to move out of China, which was once a global leader in the crypto mining industry, to greener pastures in South Asian and African countries.

Launched in 2018 in China, Sparkpool is only second to Ethermine in mining for Ethereum. It represents 22% of the total Ethereum hash rate, slightly below Ethermine’s contribution of 24%.

The sudden shutdown of operations is likely to affect Ethereum’s hash rate, which only recently had reached an all-time high. The real-time Ethereum hash rate connected to Sparkpool has already dropped by more than 8% over the past 24 hours.