Coinbase to introduce direct paycheck deposit feature in the US

Coinbase to introduce direct paycheck deposit feature in the US 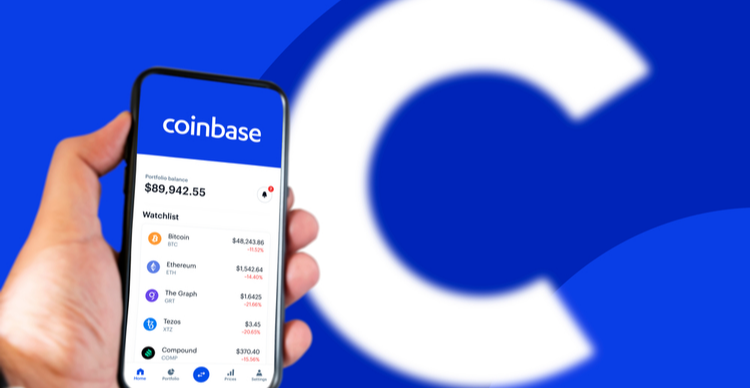 Leading cryptocurrency exchange Coinbase has announced that it will launch direct deposits for its users in the United States. This feature will allow its US customers to get their paycheck deposited directly into their Coinbase wallets.

The NASDAQ-listed cryptocurrency exchange announced this latest development via a blog post yesterday. According to Coinbase, it will be rolling out the feature to its US customers over the next few weeks, allowing them to deposit their paycheck into Coinbase. By doing so, users can make regular crypto trades and enjoy other services such as spending their coins via the Coinbase card, earning cryptocurrency rewards and more.

Once the feature is made available to customers, they can use the Coinbase app to locate their current employer or payroll company and update paycheck allocation. The user can decide the percentage of their paycheck that will be paid into their Coinbase wallets.

Once the money is deposited into the Coinbase wallet, the user can decide what to do with the fiat currency. They can choose to convert the US dollars to any of the available cryptocurrencies on Coinbase or carry out any of the other options listed above.

Coinbase is working to ensure that its users can enjoy the feature seamlessly. The crypto exchange said it has partnered with numerous companies, including Fortress Investment Group, SuperRare Labs M31 Capital and Nansen. The partnerships have seen these companies add Coinbase to their payroll, giving employees the option of using Coinbase to receive their paycheck.

The cryptocurrency exchange said it intends to partner with more companies over the coming months and years to ensure employees across the United States have Coinbase as an option. Coinbase is already a crucial part of personal finance for millions of people in the United States and other parts of the world.

It remains one of the leading crypto exchanges in the world by trading volume, and this latest innovation could see more people invest their funds into Bitcoin and other cryptocurrencies.