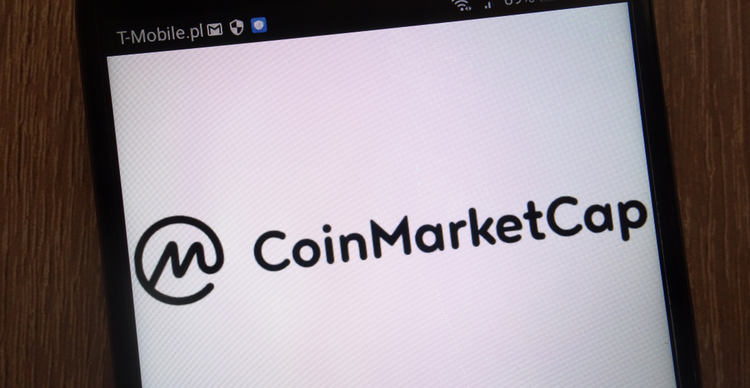 Another cryptocurrency site blocked in China is TradingView

China has extended its crackdown on cryptocurrencies by blocking user access to two major crypto data sites — CoinGecko and CoinMarketCap.

Per a news report by The Block, users of CoinMarketCap and CoinGecko in the country began having problems accessing the two sites on the morning of 28 September.

Data shows that the popular charting and analysis platform TradingView is also inaccessible to users in China.

Reportedly, the censorship looks to have been a direct action from China’s Great Firewall, with online search tools returning results that showed the sites were indeed blocked to users in the country. One such tool — Blocky.greatfire.org — shows that both CoinMarketCap and CoinGecko have been 100% blocked, completely restricting access.

According to T M Lee, the co-founder and CEO of CoinGecko, the cryptocurrency platform did not “proactively” block access for Chinese IP addresses. Meanwhile, CoinMarketCap has yet to comment on the development.

With this blockage, it appears the only way mainland China crypto users can access the data sites is via Virtual Private Networks (VPNs). A VPN allows a user to mask their IP address by establishing a protected network where encryption helps a connection bypass a blockage command.

China’s move to restrict the sites follows the country’s crackdown on cryptocurrencies. After shutting crypto mining operations and forcing miners to flee, the authorities banned crypto trading and use for a second time.

Elsewhere, Alibaba is joining several other Chinese companies and businesses in shutting down crypto-related services. The e-commerce giant said on Monday that it will not sell any crypto mining machines and will ban the use of the service to sell Bitcoin (BTC) and Ethereum (ETH) among other major cryptocurrencies.