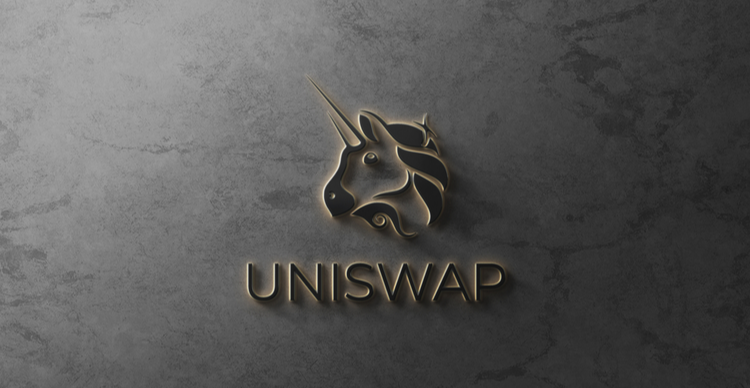 Chinese traders are finding it hard to buy cryptocurrencies on centralised exchanges, and they are now turning to the alternative options

Chinese cryptocurrency traders and investors are finding it almost impossible to gain access to the crypto market thanks to the latest regulations. Now, they are turning to decentralised exchanges (DEXs) to buy and sell cryptocurrencies.

Last week, the People’s Bank of China (PBoC) issued a circular stating that companies that allow users to exchange fiat currencies for cryptocurrencies and swap between cryptos themselves are now illegal. This means that the activities of cryptocurrency exchanges are now considered illegal in China.

This latest development has led crypto exchanges such as Huobi to wind down their operations in Mainland China. With centralised exchanges no longer an option for Chinese investors and traders, they are now turning to the DEXs.

The tokens of decentralised exchanges like Sushiswap, Uniswap and Pancakeswap are rallying since China announced its latest measures. UNI, the governance token of the Uniswap DEX, is currently the 11th-largest cryptocurrency by market cap in the world.

UNI is up by more than 11% over the past 24 hours, outperforming every cryptocurrency amongst the top 20 by market cap. Uniswap is currently the second-largest decentralised exchange in the world in terms of trading volume, just behind dYdX.

The head of research at Synergia Capital, Denis Vinokourov, pointed out that the recent ban in China will ultimately lead to the massive adoption of decentralised exchanges. He further told CoinDesk that Maker’s DAI stablecoin would also gain a huge market share against Tether (USDT), the leading stablecoin in the world,

The market analyst was very bullish on the outlook of decentralised exchanges over their centralised counterparts. This isn’t surprising as more crypto exchanges are expected to announce their exit from China after Huobi made the first move.

OKEx is another major exchange still operating in China. However, with the regulator’s latest ruling, the exchange might close all Chinese trading accounts over the coming months.