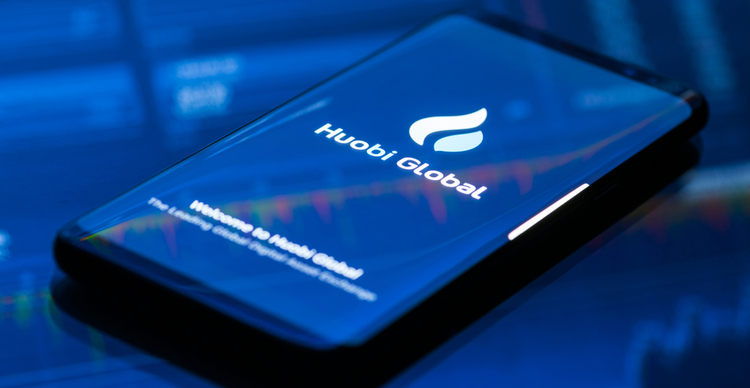 China issued a ban on cryptocurrency transactions last week, and it is already having some consequences for traders in the country

Huobi Global, one of the leading cryptocurrency exchanges in the world, announced over the weekend that it would slowly retire existing mainland China users on its platform. This is due to the recent ban on crypto transactions in the country.

Last week, the People’s Bank of China (PBoC) revealed that all services that allow people to exchange fiat currencies with cryptocurrency assets or between cryptocurrencies themselves will now be treated as illegal activities.

Huobi is the first major crypto exchange to react to the news. In a blog post yesterday, Huobi Global said it had ceased registrations for new accounts in Mainland China, starting from 24 September. The exchange further added that it will slowly discontinue existing Mainland China user accounts from now until 31 December 2021. It will also ensure the safety of its user funds.

Huobi said it will inform its Chinese users of the arrangements and further information via official announcements, text messages and emails.

The digital currency exchange further added that it remains dedicated to offering people access to cryptocurrency trading services and ensuring the safety of customer funds while following all the laws. China has been hostile towards cryptocurrencies in recent years.

Over the past few years, the Chinese authorities have made it almost impossible for crypto service providers to operate in the country. They have banned initial coin offerings (ICOs), cryptocurrency mining activities and cryptocurrency exchanges.

China was previously the number one cryptocurrency nation in the world in terms of mining and other activities. However, the recent sanctions have driven Chinese crypto entrepreneurs and investors to other parts of the world. Chinese crypto miners are moving to other countries, especially in North America.