Where to buy xHunter: XHT pumps 42% before launch of NFT game

Where to buy xHunter: XHT pumps 42% before launch of NFT game 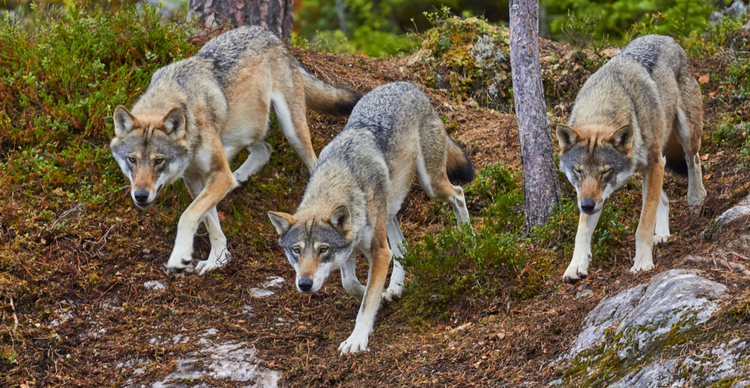 The crypto market has been a sea of red this week, with most of the top coins making double-digit losses. However, a new coin has managed to buck the trend — xHunter (XHT) achieved gains of an incredible 134% over the last seven days.

How & where to buy xHunter in the UK and elsewhere

To get your hands on XHT, you’ll need to sign up with a platform that sells it. There is a wide range of crypto platforms available, but our recommendation is that you select one that is secure and regulated. To make things easier here is a shortlist of two of our favourites.

What is xHunter and why is it pumping?

A new coin launched just last week, xHunter combines blockchain technology with the great outdoors in a project that will incorporate both an engaging 3D game and live outdoor tournaments. The xHunter token, XHT, will be used to get involved with the tournaments and potentially win cash prizes and rare non-fungible tokens (NFTs).

The upcoming game has the community excited but xHunter has other attractions too. The project will help conserve the environment through charity partnerships and 3% of every transaction goes to a scheme that sees XHT bought back from the market to reward XHT holders who win the lottery. This simultaneously drives demand for the token and reduces its supply on the open market, leading to upward pressure on its price.

Should I buy XHT today?

The original concept and the attractive tokenomics could help push XHT price higher, while future events on the project roadmap could also drive the fundamental value of the token.

Next quarter will see the release of the NFT collection, as well as the launch of the first iteration of the xHunter NFT game. These developments will be followed next year by the introduction of branded products and equipment online and the hosting of the first outdoor tournaments.

xHunter is gradually building a loyal following and is already the second-most trending coin on CoinMarketCap. With imminent plans to reach out to Instagram influencers and 90,000 TikTok users, XHT could be on the verge of achieving significant popularity.