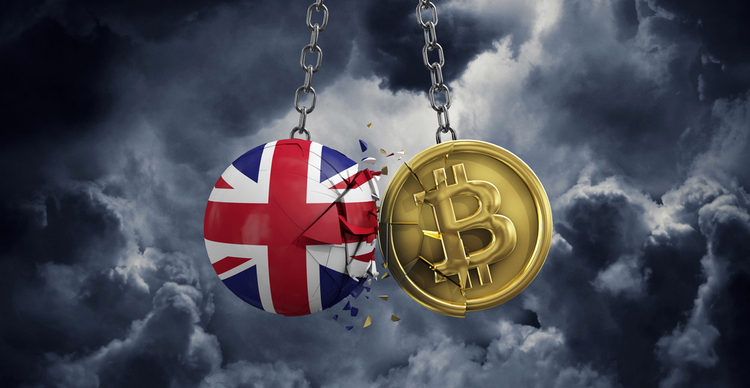 The regulator will reportedly work with the Bank of England (BoE) on the initiative, with the project earmarked at cutting regulatory compliance costs across thousands of firms.

While announcing the development, the FCA chief executive officer, Nikhil Rathi said that compliance processes cost £1.5—£4 billion (about $2.06-$5.5 billion) a year. He noted that the high cost was behind the regulator’s partnership with the BoE on the blockchain-based regulatory reporting program.

“By connecting to firms through blockchain and API technology and implementing machine readable and executable regulation, compliance checks can be completed in near real time”, the FCA chief added.

The FCA’s move comes amid plans to extend its presence across the UK, with the target being to provide an even better regulatory approach to deal with issues within the financial markets.

The digital initiative adds to this approach as the watchdog seeks to employ an increasing group of data scientists and analysts. The agency has set aside £120 million ($164.6 million) as a budget towards enhancing its digital reporting capabilities.

The FCA, which has in recent months upped its regulatory oversight in the cryptocurrency sector, is looking to extend its enforcement around data-heavy businesses.

The move, Rathi observed, is in response to the potential for businesses and individuals to exploit the massive data reserves towards aiding malicious actors. The UK markets regulator plans to publish more details about the project before the end of 2021.

The UK authorities are taking an increasingly stringent approach towards consumer protection, especially when it comes to the use of cryptocurrencies. As well as requiring that all crypto-focused businesses get approval, the regulator has warned users against investing in highly volatile assets like Bitcoin.